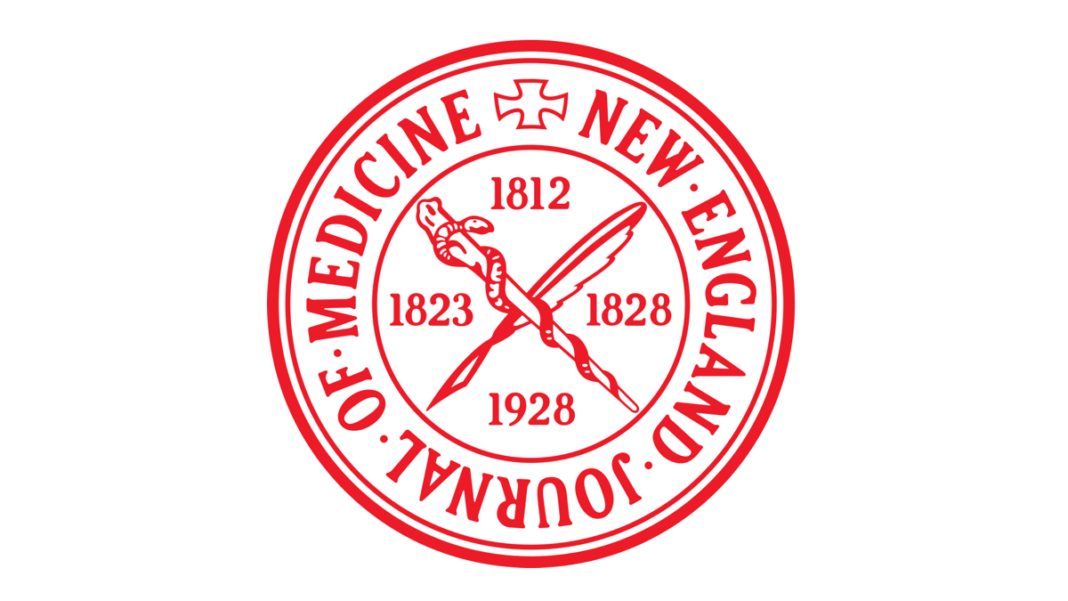 A new study published by the New England Journal of Medicine on June 9 found that protection from COVID-19 via natural immunity was superior to that of two doses of Pfizer’s COVID vaccine after the same amount of time elapsed among uninfected people.

Natural Immunity wins again. New England Journal Study: Natural immunity “protection was higher than that conferred after the same time had elapsed since receipt of a second dose of vaccine among previously uninfected persons.” https://t.co/aEFHKfXQUi

Natural immunity “protection was higher than that conferred after the same time had elapsed since receipt of a second dose of vaccine among previously uninfected persons,” concludes the study.

“Infection with severe acute respiratory syndrome coronavirus 2 (SARS-CoV-2) provides natural immunity against reinfection,” the study states at the outset, adding that recent studies have shown “waning of the immunity provided by” the Pfizer shot.

The article uses the database of the Israeli Ministry of Health from 2021 at a time when the Delta variant was predominant, among people who were previously infected with the CCP (Chinese Communist Party) virus or who had taken the 2019 vaccine.

“CDC seroprevalence data shows that 58 percent of the public has already been infected across all age groups (75 percent of pediatric population). For those with immunity from natural infection, the risk of hospitalization and death upon reinfection is exceedingly low,” Dr. Sanjay Verma, a cardiologist who has seen a big increase in heart problems since the vaccines were rolled out, told The Epoch Times.

“Therefore, continued disregard for immunity from natural infection is not only contrary to all the published science, it’s an egregious affront to medical ethics,” he added.