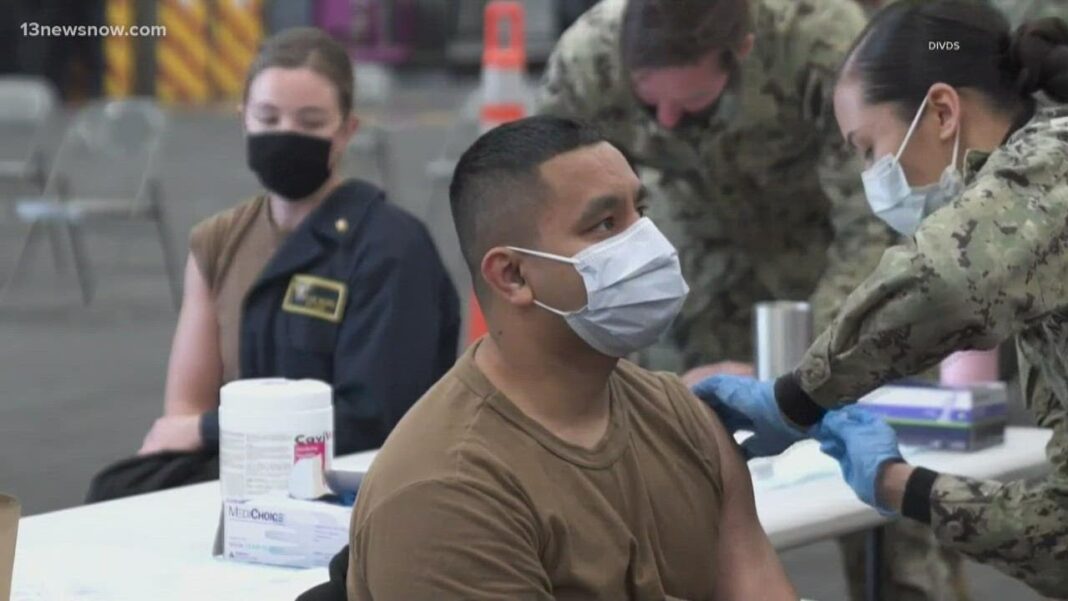 U.S. Navy officials have said a warship can’t be deployed because its commander has refused the COVID-19 vaccine.

The service said an East Coast guided-missile destroyer is “out of commission” after a Florida federal judge ruled that the Navy and Marine Corps cannot remove its officer for being unvaccinated against COVID-19.

It comes after U.S. District Judge Steven Merryday, a George H. W. Bush nominee, ruled on Feb. 2 to bar Secretary of Defense Lloyd Austin and all other military officials from taking punitive action against the unnamed Navy officer, who sought religious exemptions to the military’s COVID-19 vaccine mandate.

The Navy officer was told he would be removed from command of his ship on Feb. 3 if he didn’t start a COVID-19 vaccination series.

Top military officials determined that the commander’s religious beliefs were sincere and that they would be “substantially burdened” by being forced to get vaccinated, but also claimed that granting the exemption request “would have a predictable and detrimental effect on the readiness of you and the Sailors who serve alongside you.”

On Feb. 28, the Navy asked Merryday for an emergency stay on the preliminary injunction, arguing that the judge’s ruling prevents it “from removing an officer from … commanding officer billets who the military has deemed unfit for command.”

“The order is an extraordinary intrusion upon the inner workings of the military that presents a direct and imminent threat to national security during a global military crisis, and it indefinitely sidelines a Navy warship,” the Navy said, according to court papers, Stripes and Stars reported.

“With respect to Navy Commander, the Navy has lost confidence in his ability to lead and will not deploy the warship with him in command,” the filing states.