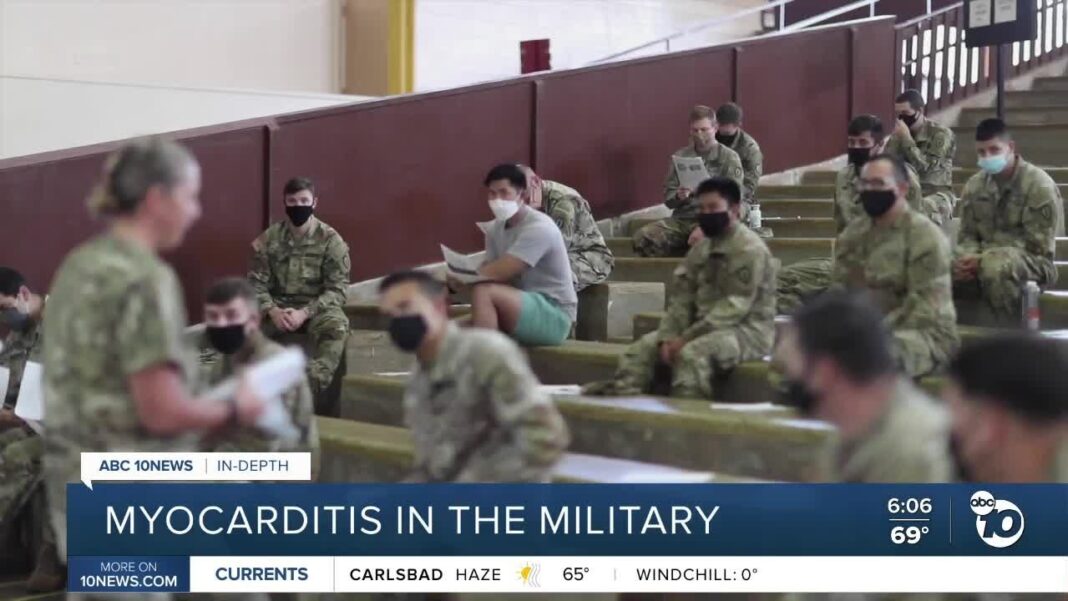 A growing number of U.S. Navy SEALs who are seeking a religious exemption to the Defense Department’s COVID-19 vaccine mandate are being threatened and, in some cases, harassed into submission, Fox News has learned.

A series of new directives by the Navy are promising severe punishment, including demotions, pay cuts and a ban on travel for SEALs, and other Navy service members, who do not comply with the vaccine mandate. For some SEALs who are in the process of seeking a religious exemption to the mandate, the process is nearly impossible to successfully complete to get a waiver, Fox News has been told.

“Purging our military of its elite servicemembers is detrimental to national security. Doing so because the Commander in Chief refuses to accommodate their religious convictions is abhorrent to the Constitution. Their years of experience and leadership in service to our nation is immeasurable and irreplaceable,” Berry told Fox News.

Berry continued, “Remove a SEAL from special warfare, reduce his salary, and force him to repay his training is purely vindictive and punitive. And it’s illegal. They have nothing to do with a virus.” Berry’s clients have a combined more than 350 years of military service and more than 100 combat deployments.

A new directive by the Navy’s COVID Consolidated Disposition Authority (CCDA) issued Thursday states that if SEALs decline the vaccine, the Navy may seek to recover from each individual SEAL the money the government has spent on training them. For an individual SEAL, the training costs alone is estimated to amounting to several million dollars.

“The CCDA may seek recoupment of applicable bonuses, special and incentive pays, and the cost of training and education for service members refusing the vaccine,” reads the document.