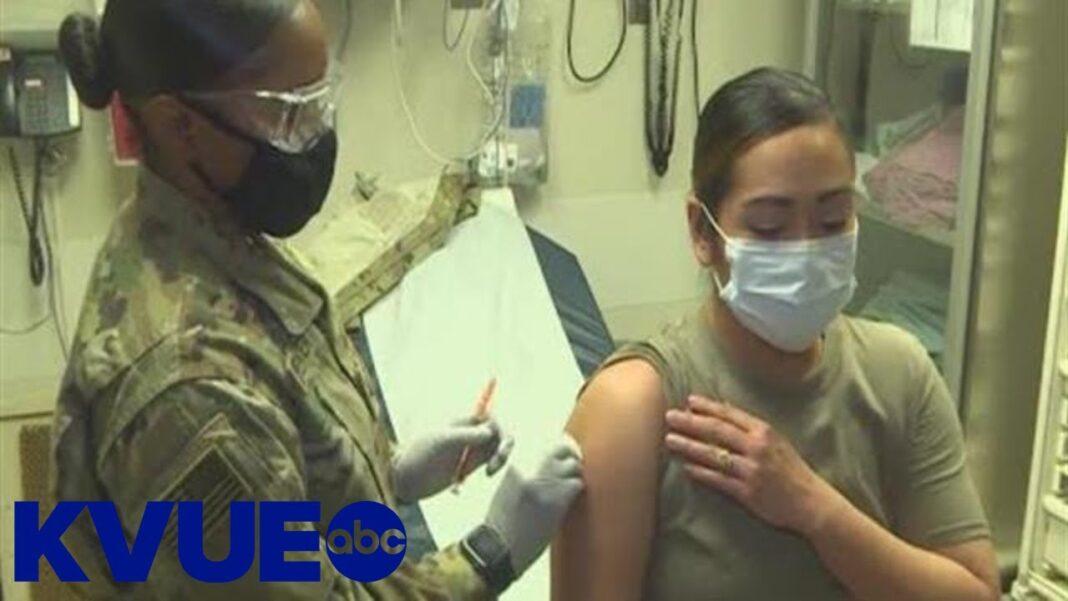 Several dozen Navy SEALs and sailors filed a lawsuit against the Biden administration for denying them religious exemptions to the COVID-19 vaccine mandate for members of the military, according to a legal group that filed the complaint on their behalf.

The unnamed SEALs and sailors, who filed their complaint in the U.S. District Court in the Northern District of Texas, Fort Worth, named President Joe Biden, Secretary of Defense Lloyd Austin, and Navy Secretary Carlos Del Toro as defendants in the lawsuit.

Their complaint argues (pdf) that the plaintiffs sought a religious exemption to the Pentagon’s vaccine mandate but were denied the “fundamental right to the free exercise of religion and protection from agency action that is unlawful, contrary to law, and arbitrary and capricious.”

Lawyers for the SEALs also made reference to recent media reports that quoted a Navy spokesperson as saying that to date, “multiple religious accommodation requests related to the COVID vaccine mandate have been adjudicated and none have yet been approved.”

In a news release accompanying the lawsuit, First Liberty argued that because the Navy hasn’t granted a vaccine mandate exemption, it suggests the Biden administration is allegedly attempting to force out any military service member who refuses the vaccine.

“This appears to be an attempted ideological purge,” Mike Berry, general counsel for First Liberty Institute, said in the release. “Forcing a service member to choose between their faith and serving their country is abhorrent to the Constitution and America’s values … After all these elite warriors have done to defend our freedoms, the Navy is now threatening their careers, families, and finances. It’s appalling and it has to stop before any more harm is done to our national security.”

A memo handed down by Austin in August stipulates that all service members must be fully vaccinated against the virus that causes COVID-19. Navy service members have until Nov. 28 to receive both shots of the mRNA vaccine or a single dose of the Johnson & Johnson shot.