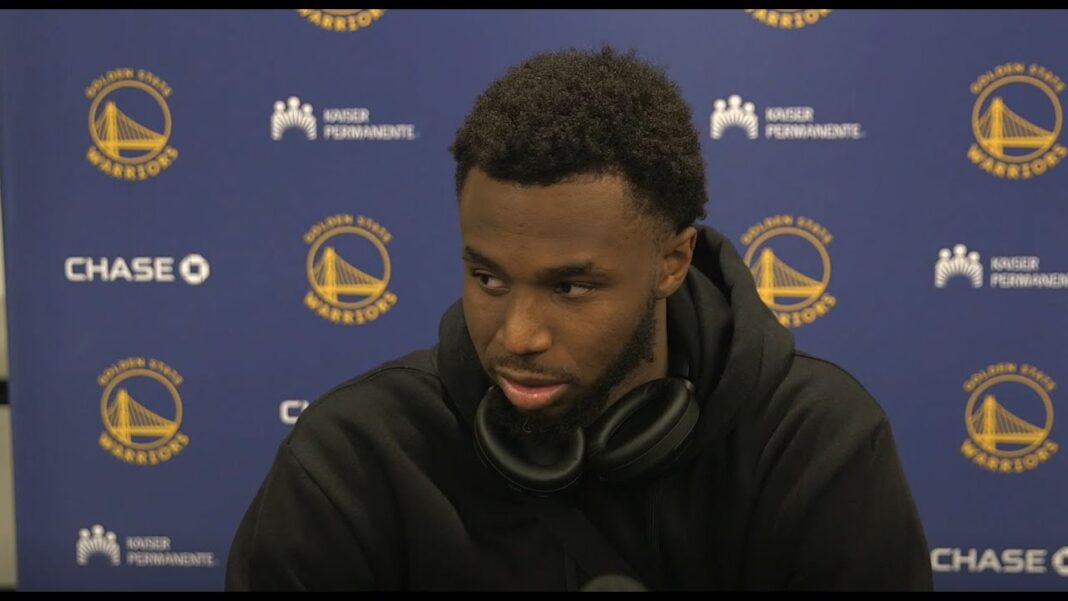 Golden State Warriors forward and NBA Champion Andrew Wiggins suggested he regrets getting the COVID-19 vaccine during the 2021–2022 season, even though he won a championship.

“I still wish I didn’t get it (the vaccinate), to be honest with you,” Wiggins, 27, told FanSided this week.

Wiggins said that the only way he would be able to play last season is if he got the shot due to San Francisco’s COVID-19 rules around vaccines. Throughout the season, he refused to get the shot and claimed a religious exemption before he was ultimately denied and had to receive the vaccine in October in order to play.

“I did it,” he said, referring to getting the shot. “And I was an All-Star this year and champion, so that was the good part, just not missing out on the year, the best year of my career,” Wiggins added, but he stated that he was forced to get the shot against his will.

Wiggins previously said he is the only member of his family that received the COVID-19 vaccine, saying that “it’s not really something we believe in.”

Brooklyn Nets guard Kyrie Irving, because he wouldn’t take the vaccine, was denied the ability to play for his team during home games throughout much of the season. Several months ago, New York City Mayor Eric Adams rolled back the city’s vaccination requirement for athletes, allowing him to play.