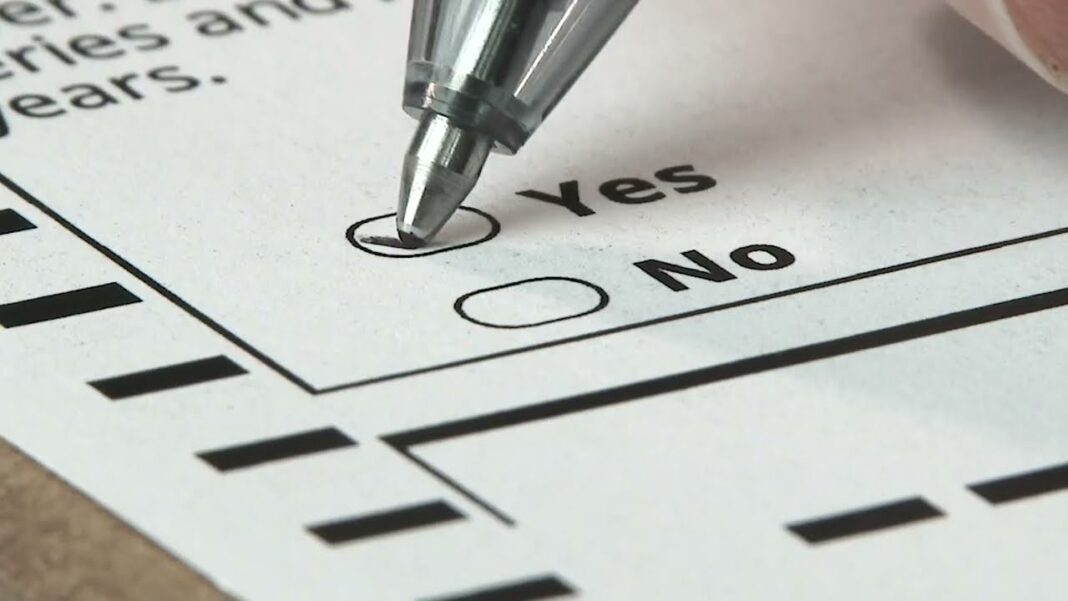 Tossup races for the U.S. Senate, three House seats, and the governor’s office are still too close to call, with elections officials warning it could take several more days to produce definitive results.

In Clark County, where 70 percent of Nevadans live in and around Las Vegas, and in Washoe County, which includes Reno, counting of vote-by-mail (VBM) ballots dropped off or delivered on Election Day stopped after about 7:30 p.m. on Election Night.

Washoe County Registrar Jamie Rodriguez told reporters in Reno that Washoe County had received more than 6,000 ballots in the mail that day, and another 10,000 were turned in at ballot drop boxes.

Rodriguez said the next big “data dump” is not expected until the night of Nov. 9 or Nov. 10.

Gloria said all in-person votes cast on Election Day have been counted, with 5,000 flagged as “provisional votes” that officials must confirm the validity of.

More than 840,000 votes have been tallied in Nevada as of early Nov. 9, according to the state’s Secretary of State office, which would be a trout of about 45.2 percent of all registered voters in the state.

Gloria said before noon on Nov. 9 that about 596,000 ballots had been counted in Clark County.

Elections officials say it takes more time to process VBM ballots. VBM ballots postmarked by Election Day, Nov. 8, and received within the next four days are counted in the official results. The last day for VBM ballots to be counted is Nov. 12.