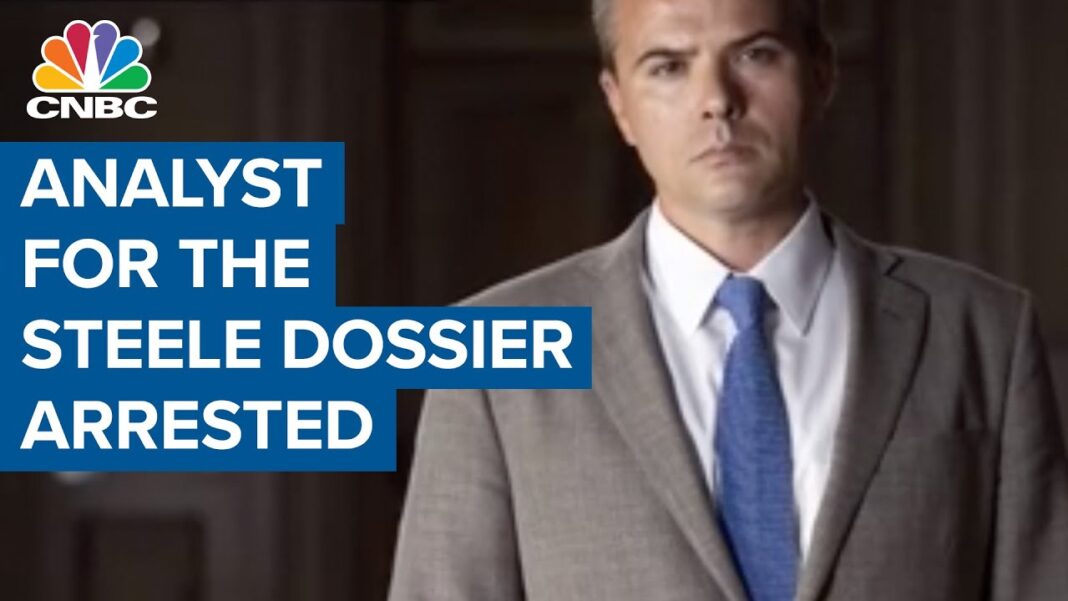 The indictment of Igor Danchenko, the primary source for the discredited Steele dossier, provides damning evidence alleging the Russian analyst repeatedly lied to the FBI. But it’s only part of a larger portrait emerging in federal court records chronicling how the U.S. government was bamboozled into investigating Donald Trump for Russia collusion by a circle of players connected to Hillary Clinton.

Just a few weeks before his arrest Thursday, Danchenko was served in late September with a federal subpoena in a separate civil case brought by executives connected to the Russia-based Alfa Bank. That case, like the indictment, has produced evidence Danchenko contrived the intelligence he provided to former MI6 agent Christopher Steele in 2016.

Danchenko is not a defendant in the civil case, but rather a witness that the Alfa executives want testimony and documents from. The executives are seeking possible damages against Fusion GPS, the Clinton-connected research firm that hired Steele to write the dossier.

The dossier, funded by Clinton’s campaign law firm during the height of the 2016 campaign, became prime evidence used by the FBI to justify FISA surveillance warrants targeting the Trump campaign and former adviser Carter Page, even though agents were never able to verify most of the allegations and in some cases debunked them as false or Russian disinformation.

A federal judge ordered that Danchenko be properly served with papers in the civil case after the Alfa executives’ legal team submitted sworn statements from several Russian citizens alleging that Danchenko concocted stories of Trump-Russia collusion and falsely claimed they had provided the information as willing sub-sources for the dossier. He was served the subpoena in late September through his lawyer Mark Schamel, according to court records.


Schamel did not return a call to his office Thursday seeking comment. Danchenko appeared briefly in court and tried to plead innocent to the Durham charges Thursday, but a judge said it was premature to accept a plea.

In the civil case, the plaintiffs have produced several statements from Russian citizens challenging Danchenko and his dossier work.