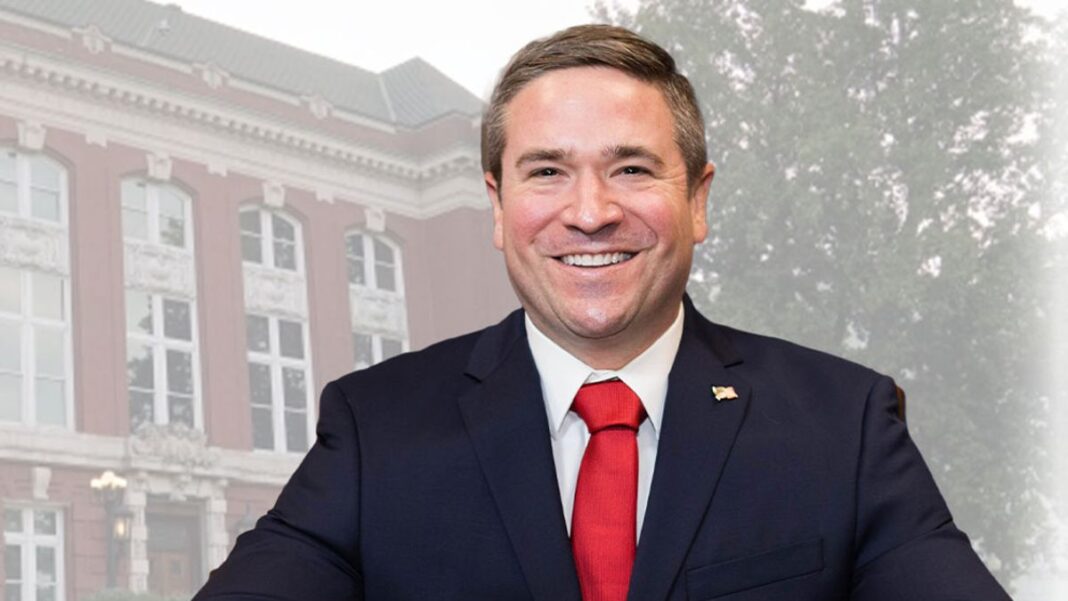 Two Republican attorneys general have released documents showing what they say is the White House’s pressure campaign on Facebook to censor content, including a video by conservative media personality Tucker Carlson on the COVID-19 vaccines.

The new documents, released on Jan. 9 and 10 by Louisiana Attorney General Jeff Landry and Missouri Attorney General Andrew Bailey, are part of a court-ordered discovery process in a lawsuit filed in May 2022 by the two states against the Biden administration for allegedly colluding with social media giants to suppress Americans’ free speech.

“This case is about the Biden Administration’s blatant disregard for the First Amendment and its collusion with Big Tech social media companies to suppress speech it disagrees with,” Bailey said in a statement.

Bailey recently took over as Missouri attorney general from Sen. Eric Schmitt (R-Mo.), who along with Landry sued the Biden administration and on Jan. 5 was sworn in as a U.S. senator.

The documents Bailey released show the efforts of White House Digital Director Robert Flaherty and his team to suppress opposing viewpoints on major social media platforms, including Facebook and Twitter.

In one email from Flaherty to an unidentified Facebook employee shared by Bailey, the White House digital director demands that Facebook dial up its efforts to remove “bad information” on COVID-19 vaccines.

Flaherty complains in the email that “removing bad information from search” is an easy “low-bar” step Facebook could take “to make people like me think you’re taking action,” per the screenshot shared by Bailey.

“If you’re not getting that right, it raises even more questions about the higher bar stuff,” he continues, adding that other social media platforms were doing a better job of “keeping the bad stuff” out of their search results.

“I don’t know why you guys can’t figure this out,” Flaherty said.

“I want to protect Missourians and the freedoms they enjoy, which is why as Attorney General, I will always defend the Constitution. This case is about the Biden Administration’s blatant disregard for the First Amendment and its collusion with Big Tech social media companies to suppress speech it disagrees with,” said Attorney General Bailey. “I will always fight back against unelected bureaucrats who seek indoctrinate the people of this state by violating our constitutional right to free and open debate.”

Missouri v. Biden was filed by the attorneys general of Missouri and Louisiana on May 5, 2022. They filed for a Motion for Expedited Preliminary Injunction-Related Discovery on June 17, 2022, and that motion was granted on July 12, 2022, clearing the way for Missouri and Louisiana to gather discovery and documents from Biden Administration and social media companies.

The request for depositions was filed on October 10, 2022, and that motion was granted on October 21, 2022, allowing Missouri and Louisiana to depose top-ranking officials in the federal government under oath. So far, Missouri and Louisiana have deposed Dr. Anthony Fauci, FBI Special Agent Elvis Chan, Eric Waldo of the Surgeon General’s Office, Carol Crawford of the CDC, and Daniel Kimmage of the State Department. Depositions continue.