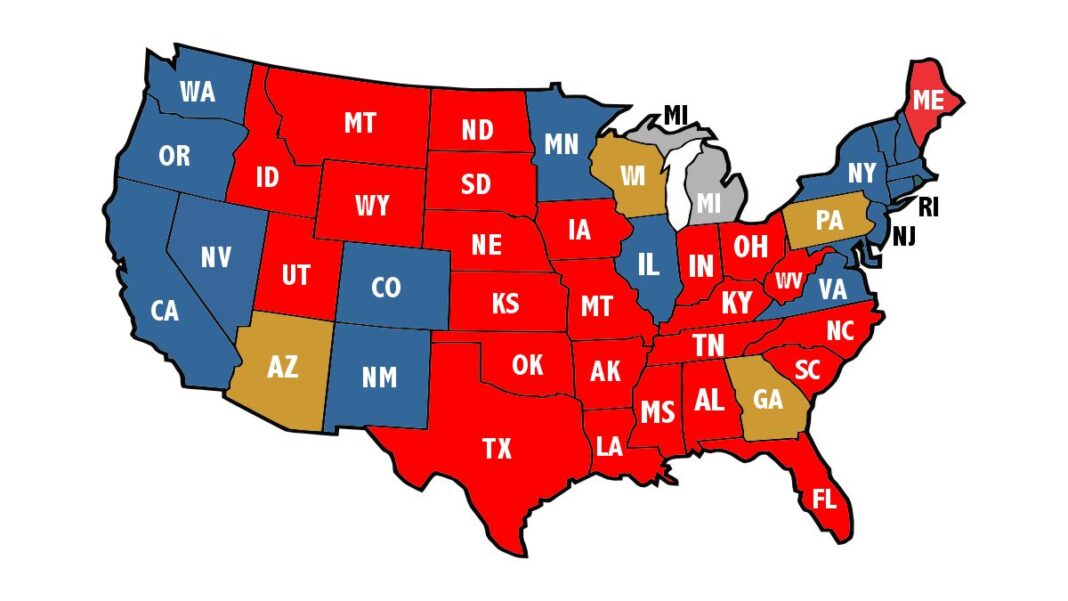 The 2024 election will be fought on a very different battlefield than the last one, with old reliably swing states no longer in play — and new ones taking center stage.

Why it matters: It’s revealing how fast swing states are changing — a vivid crystallization of America’s volatile politics.

What’s happening: Gone are the days of obsessing over Ohio and Florida. They’re growingly Republican.

Zoom in: Karl Rove notes in a Wall Street Journal column that Ohio Gov. Mike DeWine (R) was re-elected by 25 points and Florida Gov. Ron DeSantis won by 19 points — with the strongest GOP showing in Miami-Dade County in two decades.

Between the lines: Iowa is now off the board for Dems in presidential races. Michigan, once a classic swing state, looks like it’s leaning blue.

The new battleground map that will determine who wins in 2024 includes two newcomers — Arizona and Georgia — and two traditional swing states — Pennsylvania and Wisconsin.

By Mike Allen and Josh Kraushaar 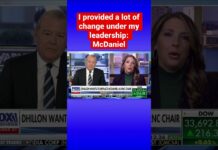