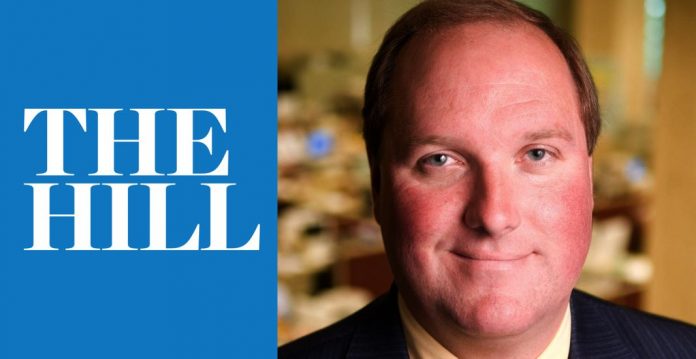 One of the inevitable outcomes of the Russia case will be that the Department of Justice (DOJ) almost certainly will need internal reforms.

The first reform is the most obvious, given the unraveling of the Russia collusion narrative: a new set of rules governing when the FBI can investigate or spy on a First Amendment-protected political campaign during an election.

The FBI never should have been allowed to sustain a counterintelligence investigation into Donald Trump’s campaign based on hearsay from Australian diplomat Alexander Downer, who helped to arrange a $25 million Australian government donation to the Clinton Foundation, and on a “minimally” verified dossier written by British spy Christopher Steele, who was working on the Hillary Clinton opposition-research team.

The second reform may be less visible but becomes painfully obvious, thanks to a series of internal DOJ investigative memos released this month that expose glaring issues with the handling, vetting and weighting of “confidential human sources.” That’s a fancy term for people — sometimes called “snitches” or informants, in street vernacular — who secretly provide evidence to law enforcement.

Some examples of the DOJ’s problems with informers fall outside the Russia case but mirror the same issues unmasked in the now-debunked probe of Trump.

Take, for example, the DOJ inspector general’s finding this month that the Drug Enforcement Administration (DEA) was paying other government officials at the Homeland Security Department’s Transportation Security Administration (TSA) to work as informants.

The IG spared few words in decrying the idiocy of allowing government security officers collecting a federal salary to double-dip into taxpayers’ money by receiving informant pay to report criminal activity they were required by their jobs to disclose.

Two agents and one supervisor “violated the DEA Confidential Source policy” by paying three TSA workers as informants, the report concluded. And one agent wrongly served as handler for a TSA informant with whom he was involved in a “personal relationship,” investigators found, exposing a problem dating to 2013.

“By establishing the TSA employees as paid Limited Use Confidential Sources, the DEA agreed to pay for information that the TSA employees were already obligated to provide to law enforcement,” the IG concluded.

In other words, there should be a bright line: Government agents should stick to their jobs and leave the informing to private citizens.

That line similarly was breached in the minds of many when Bruce Ohr, then the DOJ’s assistant deputy attorney general, began collecting anti-Trump information on July 30, 2016, from former MI6 agent Steele and pushing it on the top levels of the DOJ and the FBI.

At the time, Ohr knew his wife, Nellie, and Steele worked for the Fusion GPS research firm on the same project to dig up Russia dirt on Trump, to help the Clinton campaign and the Democratic National Committee (DNC) win the 2016 election. Furthermore, Ohr told the FBI he knew Steele was a foreigner “desperate” to stop a Trump presidency, FBI memos show.

With his seniority inside DOJ, Ohr quickly got Steele’s information to the FBI’s deputy director, Andrew McCabe, and three top DOJ supervisors, despite the red flags.

Before long, Steele was working as a confidential informant for the bureau, and his dossier was used to secure a surveillance warrant targeting the Trump campaign weeks before Election Day.

Read Entire Article on The Hill