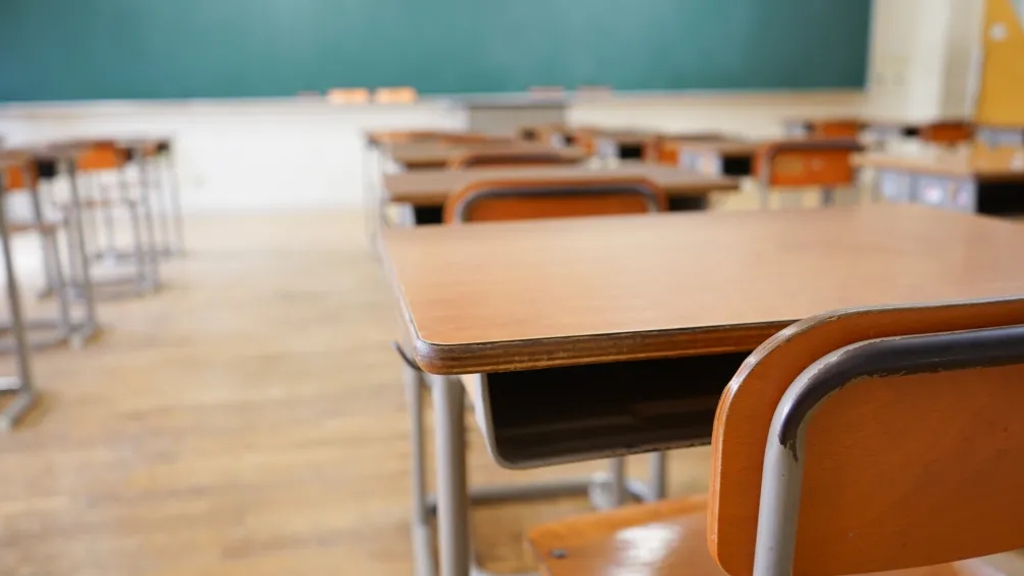 (September 16, 2022, Washington, D.C.) — A new report by the Federation for American Immigration Reform (FAIR) finds that one in ten students in our nation’s public schools are considered Limited English Proficient (LEP), requiring an annual expenditure of $78 billion to provide remedial English language instruction. Moreover, the surge of illegal migration instigated by Biden administration policies – including an unprecedented number of unaccompanied alien children (UACs) – is outpacing the nation’s education system’s ability to hire enough teachers qualified to meet the needs of LEP kids.

It’s also worth noting that due to an approximately two year delay in releasing official enrollment and detailed cost data in most states and school districts, the figures in this report are accurate as of the 2020 school year, and do not include education costs incurred by the millions of illegal aliens who have entered the country since President Biden took office. Because of this, the true cost today is almost certainly at least several billion dollars more than the estimates detailed in this report.

“By almost every metric, America’s education system is already failing our kids whose critical skills lag behind those of almost every one of our global competitors,” noted Dan Stein, president of FAIR. “Meanwhile, schools all across the country are being burdened with a surge of new non-English-speaking kids by Biden administration policies that virtually assure admission to UACs and anyone who enters illegally in the company of a minor.”

The report, The Elephant in the Classroom: Mass Immigration Imposing Colossal Cost and Challenges on Public Education, finds that there are currently only 370,000 teachers qualified to deal with the educational needs of LEP students, and that an additional 76,000 instructors will be needed over the next five years just to keep pace with the consequences of the Biden administration’s open border policies. Worse yet – for the children themselves and the future of our nation – only about 4 percent of LEP students are proficient in math by the time they complete 12th grade, and only about 3 percent are English proficient by the time they complete high school.

“As a nation, we are failing to adequately educate the next generation of workers and taxpayers – even those for whom English is their native tongue. At the same time, our immigration policies are adding millions of LEP students, whose academic prospects are even more abysmal. Under the Biden administration, our failing educational system is being asked to cope with our failed immigration policies, which is a recipe for disaster,” concluded Stein.

Among the key findings of The Elephant in the Classroom: Mass Immigration Imposing Colossal Cost and Challenges on Public Education:

The full report, The Elephant in the Classroom: Mass Immigration Imposing Colossal Cost and Challenges on Public Education, can be found here and below.

The Elephant in the Classroom: Mass Immigration Imposing Colossal Cost and Challenges on Public Education