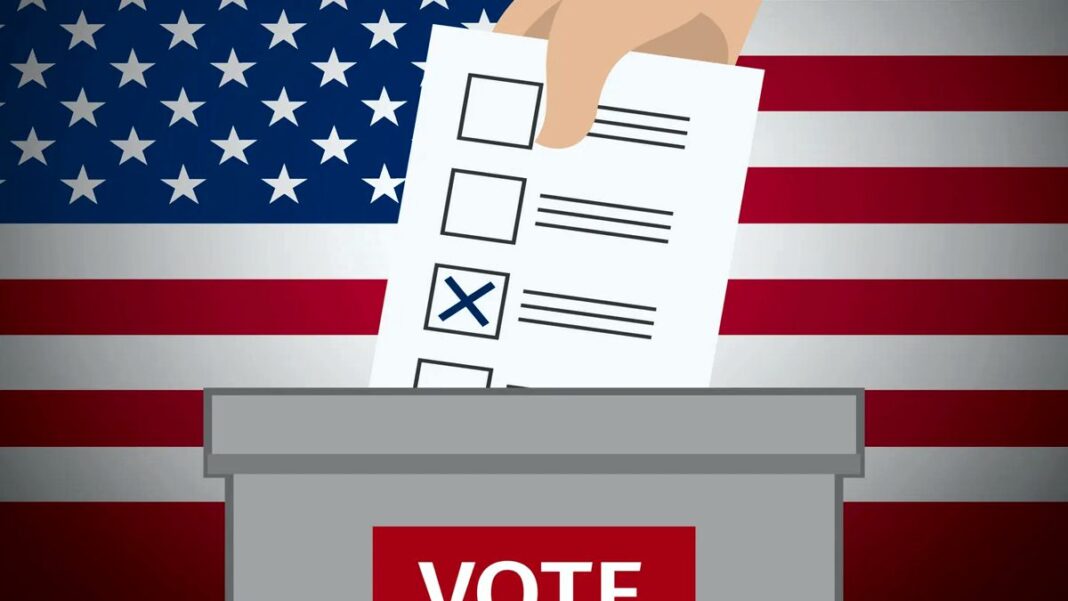 The election integrity team is leaving no stone unturned on their mission to get to the bottom of and expose what happened in our 2020 election. In their efforts, they have discovered some alarming changes to our election laws, repealed laws initially put in place to protect our elections, and new ways to automatically register to vote were implemented. All of this took place in the year leading up to the historic Nov. 3, 2020, election.

For those of you who do not know, Delaware (DE) is the only state in the Union whose citizens do not have ballot initiative or have any say in amendments to our state constitution. Ballot initiative is a means by which citizens of a state may put forth proposals/petitions to create, amend, and repeal laws, and vote on laws proposed by legislators. There are forms of this initiative written in the laws of 49 other states. This lack of citizen oversight and approval makes it easy for Delaware’s legislature to amend, repeal, and add laws with no accountability to the people. One case in point —The DE General Assembly passed a bill, Senate Bill (SB) 22, that was signed into law by Governor Carney on March 28, 2019, that awards Delaware’s electoral votes to the presidential candidate that wins the national popular vote. Effectively stripping Delawareans of our independence to choose our president. Another case in point -The DE General Assembly passed SB 121, unanimously in both the House and Senate, to amend/repeal Title 15, of the DE code relating to elections/voting machines. Governor Carney signed SB 121 into law on July 30, 2019. These laws were put in place to protect our elections from fraud on potentially hackable/defective voting machines, like the ES&S machines that were approved for purchase by the former election commissioner, Elaine Manlove.

Manlove was also the treasurer on the Electronic Registration Information Center (ERIC) board during her time as election commissioner. Currently, the sitting board member is Anthony Albence. ERIC is a non-profit organization whose mission is, “assisting states to improve the accuracy of America’s voter rolls”. ERIC is managed by a board made up of one election official from each of its member states. One of the services ERIC provides is analyzing data collected from member states, such as voter registration databases, to identify voters who have died, moved out of state, or are otherwise ineligible to vote. A prerequisite to ERIC membership is that states must be able to procure a full voter roll and records from the DMV for all residents. Prioritized on the ERIC website is the service of identifying potential non-registered voters so member states can conduct outreach programs. Delaware taxpayers paid almost $20,000 dollars to join this non-profit in 2012 and continues to pay dues each year to utilize the resource. ERIC has confirmed that Delaware is currently a member state and receives a report every 60 days. Why hasn’t Anthony Albence, our election commissioner appointed by Carney, been using this taxpayer funded report to clean our voter registration database of dead and unqualified voters? If he had been doing his job, we wouldn’t have 1,768 dead voters recorded as voting, or 2,117 voters who moved out of state before casting their ballots, in our 2020 election.

Also implemented in 2019 by Elaine Manlove, is the new Automatic Voter Registration (AVR). AVR is an option to register to vote at the DMV when you get a driver’s license or ID. When the Department of Elections receives an application, they are required by law to run the applicant’s data through a Social Security database to validate that the applicants are US citizens and eligible to vote. According to open-source data, Delaware has only run 50 applicants through this database, on average, per year. Tens of thousands of voters were added to the voter registration database in the months leading up to the 2020 election. Why were only around 50 checked for eligibility? Also, important to note is that the AVR database is online and potentially hackable. If the US Department of Defense can be hacked, DE’s online AVR database can be hacked as well. Coincidentally or not, Manlove, the person responsible for the purchase of the new ES&S voting machines and implementing AVR, was killed on the eve of the 2020 General Election, along with her husband. God bless their souls.

Being that Delawareans are the only citizens in the country who do not have ballot initiative, our right to a free and fair election is crucial to the republic of our state. It has become clear that our legislature, election officials, and governor have not been doing their jobs to protect the people’s rights. Anthony Albence, the General Assembly, and Governor Carney have blatantly disregarded election laws, changed, and even repealed laws meant to protect our sacred and God given right to a free and fair election. If we, as The People of this great state, do not hold our public officials accountable, who will? It’s time to peacefully and patriotically make your voices heard. Our Republic isn’t going to save itself. Attached is a list of legislators who voted unanimously in favor of SB 121, and their contact information.

A note from the election integrity team:

We have received multiple requests from elected officials, both republican and democrat, to obtain our work/data. Let us be clear: the data and resources we have are the same as the data and resources you have. The only difference is, as officials of the state, you have access to more resources and have a duty to the people to use them. We have included links in each public release of information and will continue to be transparent, so that everyone can see and use the open-source data we utilize. We will release the processes by which we conducted this canvas when we are finished doing the work of our public servants. The question we should be asking you is: Why are The People of Delaware bearing the burden of paying your salaries AND doing your jobs for you?