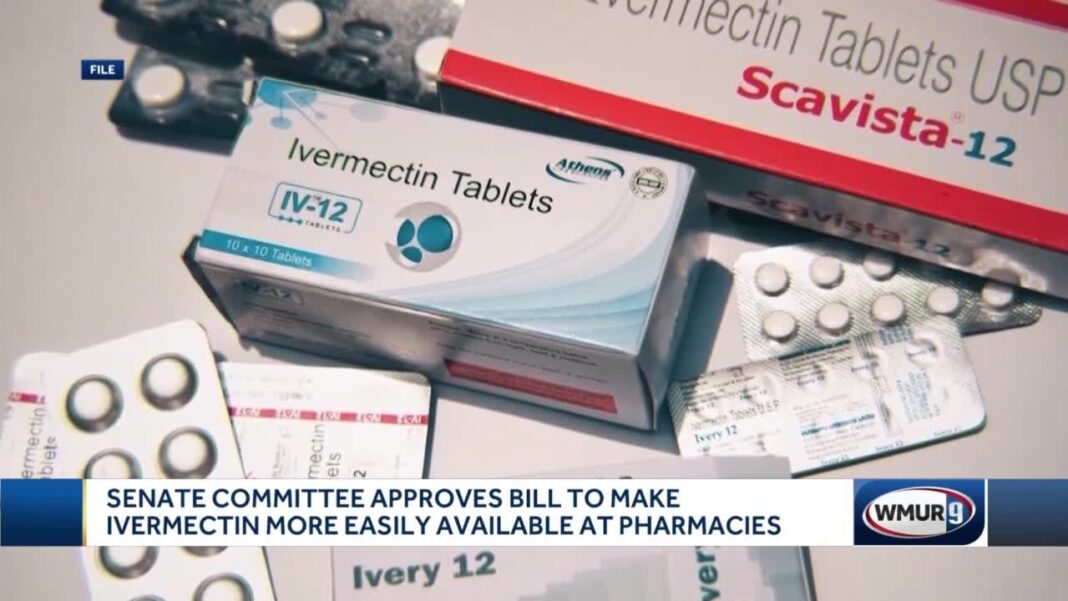 New Hampshire Governor Chris Sununu has vetoed a bill that would have made ivermectin available in the state without a prescription.

The Republican governor vetoed the bill on June 24, the same day that the U.S. Supreme Court overturned Roe v. Wade. Some fellow Republicans questioned the timing.

“It certainly seemed like a convenient way to bury a veto of a bill that won support from the vast majority of Republicans in New Hampshire,” J.R. Hoell, co-founder of the conservative watchdog group RebuildNH, told The Epoch Times.

Hoell is a former four-term House Republican who plans to seek reelection after a four-year hiatus from the New Hampshire Legislature.

Earlier this year, the New Hampshire Department of Children Youth and Family tried to take custody of Hoell’s 13-year-old son after a nurse reported him for giving human-grade ivermectin to the teen months earlier.

Several states have introduced bills to make human-grade ivermectin available without a prescription at brick-and-mortar stores. Currently, it can be ordered online from another country. In April, Tennessee became the first state to sign such a measure into law. New Hampshire lawmakers were first to introduce the idea.

Both chambers of the state’s Republican-controlled Legislature approved the bill.

In his statement explaining the veto, Sununu noted that there are only four other controlled medications available without a prescription in New Hampshire and that each was only made available after “rigorous reviews and vetting to ensure” before being dispensed.

“Patients should always consult their doctor before taking medications so that they are fully aware of treatment options and potential unintended consequences of taking a medication that may limit other treatment options in the future,” Sununu said in his statement.

Sununu’s statement is very similar to testimony given by Paula Minnehan, senior vice president of state government regulations for the New Hampshire Hospital Association, at hearings on the measure.

Minnehan also placed emphasis on the review that went into the four prescription medications the state made available under a standing order. They include naloxone, the generic name for Narcan, which is used to counter opioid overdoses, hormone replacement therapy drugs, and a prescription version of the morning-after pill.