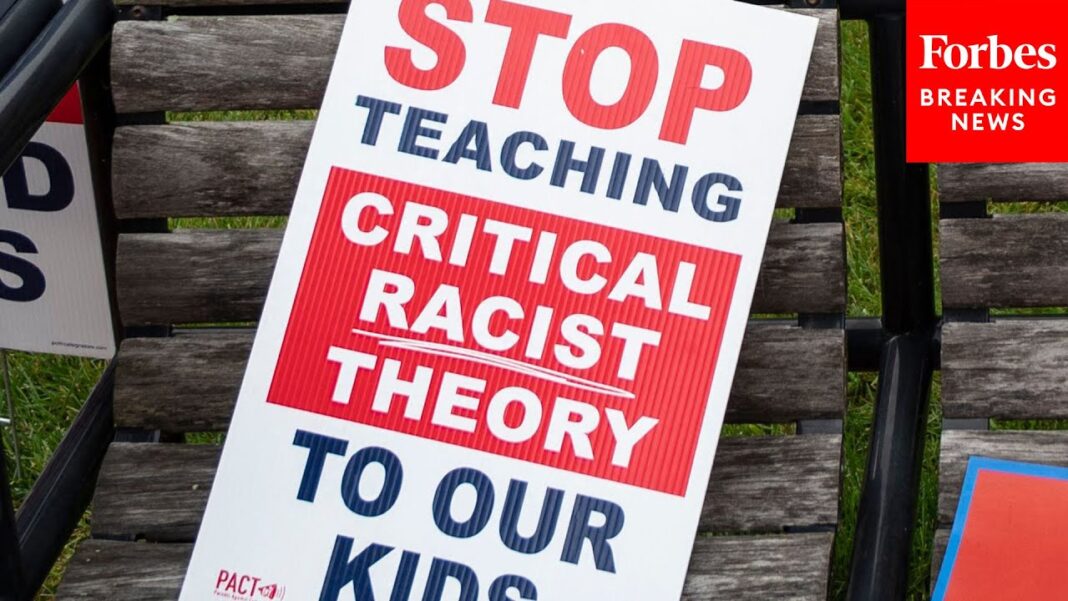 Sens. Michael Testa and Joe Pennacchio introduced a bill that would prevent critical race theory (CRT) from being taught in New Jersey public schools, according to a statement. The bill would also prohibit public school teachers from engaging in political, ideological, or religious advocacy in their classrooms.

The bill specifies that critical race theory cannot be taught in schools “as part of a curriculum, course of instruction, or through supplemental instructional materials that promote concepts related to CRT,” the statement said.

Schools are also forbidden from teaching that a person’s moral character, values, or beliefs are determined by race or sex, the bill said.

The measure also singles out as prohibited teaching the concept that “an individual should feel discomfort, guilt, anguish, or another form of psychological distress solely because of their race or sex.”

Taxpayer money should be spent on teaching students basic concepts such as “mathematics, science, English, history, and civics and not on political or ideological indoctrination,” the bill stipulates.

“Providing an education in a democracy is best done by teaching students how to think, rather than telling them what they should think,” the bill said.

The measure encourages schools to present diverse views on controversial issues in the classroom and to foster open discussion.

According to the bill’s provisions, schools would have the right to teach the history of an ethnic group, provide “the impartial instruction on the historical oppression of a particular group of people based on race, ethnicity, class, nationality, religion, or geographic region, or historical documents,” as well as engage students in “the impartial discussion of controversial aspects of history.” 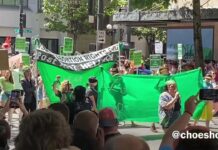