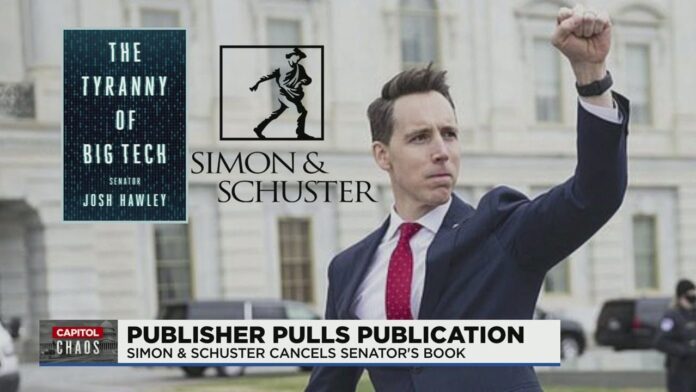 All Seasons Press, started by former executives from Simon & Schuster and Hachette, plans to publish books by the former Trump officials Mark Meadows and Peter Navarro.

But others from the Trump administration have had a tougher time with mainstream publishers. Those companies have struggled to find a balance between promoting a range of voices — including conservative authors who can sell a lot of copies — and heeding their employees, readers and authors who consider it morally unacceptable to publish them.

Now there is a new publishing company, All Seasons Press, that wants those conservative authors and is pitching itself as an alternative to mainstream houses.

“The company is open to welcoming those authors who are being attacked, bullied, banned from social media, and, in some cases, outright rejected by politically correct publishers,” it said.

It isn’t the only outlet for former Trump officials. Mr. Kushner, the former president’s son-in-law and former senior adviser, has signed with Broadside, a conservative imprint at HarperCollins….Simon & Schuster has acquired Mr. Pence and Ms. Conway’s books, and Betsy DeVos, the former education secretary, has also sold a book.

But All Seasons is staking out territory that some mainstream publishers are wary to venture into, by courting former Trump officials who staunchly supported the president through the bitter end of his administration, including those who echoed the president’s false claims that the election was rigged. The company plans to release a book in the fall by Mark Meadows, Mr. Trump’s former chief of staff, and another by Peter Navarro, Mr. Trump’s former trade adviser.

All Seasons is led by Kate Hartson and Louise Burke, both of whom ran conservative imprints at major publishers. Ms. Burke, the publisher of the new company, was the publisher of Threshold Editions at Simon & Schuster, where the authors she worked with included Rush Limbaugh, Laura Ingraham, Dick Cheney, Karl Rove and former President Donald J. Trump. Ms. Hartson, the editor in chief of All Seasons, spent 10 years at Center Street, a Hachette imprint that published Donald Trump Jr., Senator Rand Paul, Newt Gingrich and Jeanine Pirro. Hachette dismissed Ms. Hartson earlier this year.

by Elizabeth A. Harris and Alexandra Alter 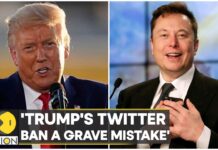 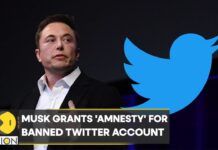