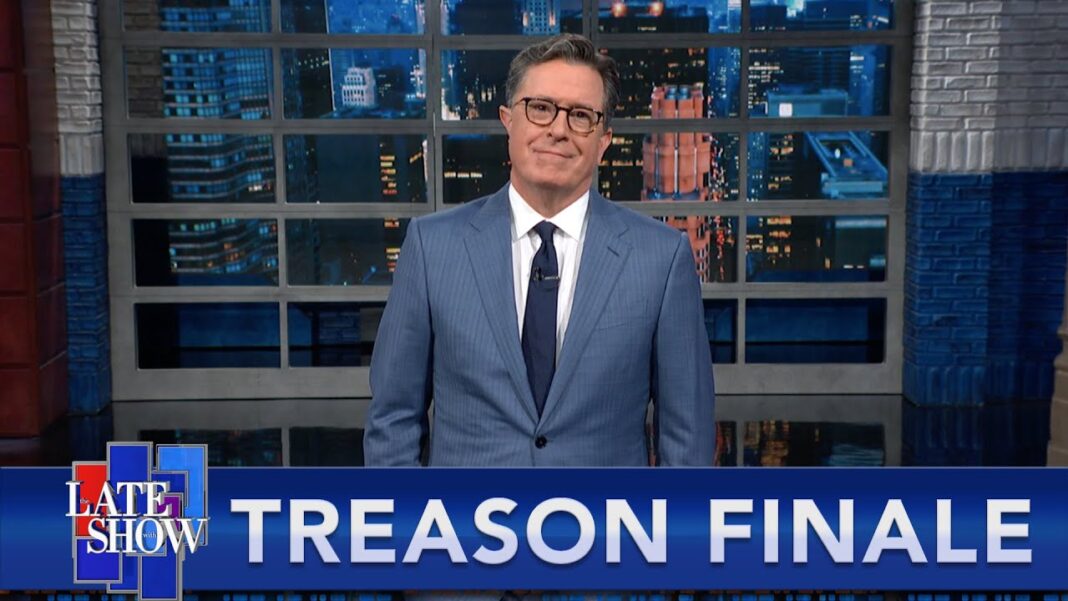 In a major security breach in the shadows of the Jan. 6 hearings, Capitol Police alerted Congress on Friday that at least seven individuals tied to comedian Stephen Colbert’s TV show were arrested for “unlawful entry” to the Capitol Police, according to authorities and lawmakers.

Rep. Rodney Davis, R-Ill., the top Republican on the House Administration Committee that oversees Capitol security, confirmed the arrests Friday evening after his staff received a briefing from police. “The only people arrested by Capitol Police for touring the House office buildings are the people that work for Stephen Colbert,” he said.

CBS confirmed to Just the News that the staffers for Colbert entered the building, but claimed their entry was prearranged with congressional aides and that the production team lingered in the building to film comedic bits for the show.

Capitol Police declined to identify the seven arrested individuals but confirmed to Just the News that the apprehensions occurred at about 8:30 p.m. Thursday in the Longworth House Office Building, across Independence Avenue from the U.S. Capitol.

It was the second time the individuals had been spotted unauthorized in the building that day and all were taken into custody, police said. Congressional officials briefed on the matter said those apprehended were affiliated with Colbert’s “Late Show” on CBS.

A spokesperson for Colbert’s show, an agent for the comedian and a CBS corporate communications officials did not immediately respond to multiple requests for comment.

Capitol Police told Just the News the seven individuals were arrested on charges of unlawful entry into the complex.

“On June 16, 2022, at approximately 8:30 p.m., U.S. Capitol Police (USCP) received a call for a disturbance in the Longworth House Office Building,” Capitol Police said in statement.

By Nicholas Ballasy and John Solomon