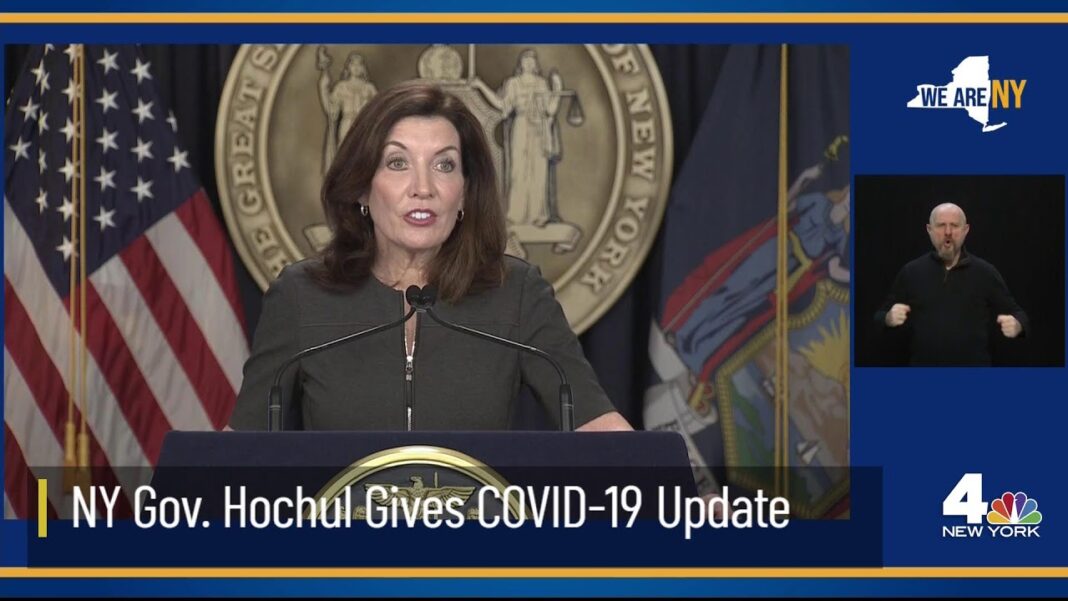 A New York Supreme Court judge this month quietly ruled that regulations mandating that people infected with or exposed to highly contagious communicable diseases be quarantined are a violation of state law, declaring them null and void.

The Isolation and Quarantine procedures, known as Rule 2.13, were enacted in February.

Under the rule, “whenever appropriate to control the spread of a highly contagious communicable disease, the State Commissioner of Health may issue and/or may direct the local health authority to issue isolation and/or quarantine orders, consistent with due process of law, to all such persons as the State Commissioner of Health shall determine appropriate.”

Isolations may include those at home, or in residential or temporary housing, subject to what the public health authority issuing the order determines is “appropriate.”

“It’s unconstitutional in our eyes, and anything like that should go through the legislature,” Tague told local media. “It should have an opportunity to be debated. To be able to have facts brought forth by health professionals, and leaders within our communities before we just decide to put something into law.”

In a July 8 ruling, Acting Justice of the Supreme Court of Cattaraugus County Ronald D. Ploetz sided with the plaintiffs, stating that the rule merely gives “lip service” to constitutional due process.