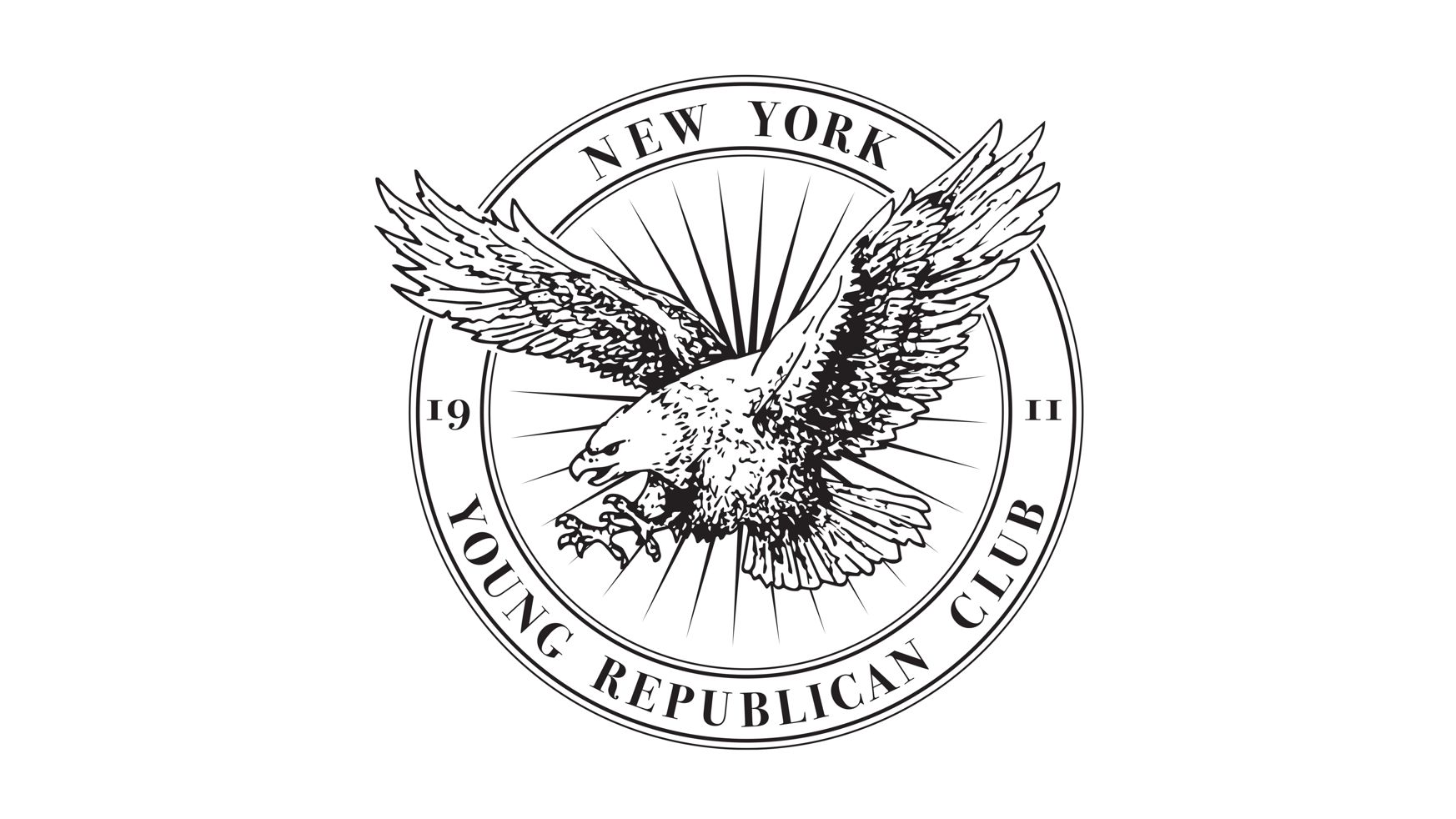 In an exclusive interview with The Tennessee Star and the Star News Network, the former producer of Stephen K. Bannon’s War Room and the vice president of the New York Young Republicans Club gave a preview of his May 25, 2021 deep dive into corruption, sex and debauchery found on R. Hunter Biden’s laptop titled, “HUNTER BIDEN: A FULL FRONTAL EXPOSÉ,” at the NYYRC’s Manhattan clubhouse.

“When I was the producer for War Room Pandemic with Steve Bannon, it was Rudy and Steve who came to get, Rudy brought the drive to Steve and, or gave him a copy, basically,” said Viswanag B. “Vish” Burra, who is now a senior House staffer on Capitol Hill. It was former New York City mayor and personal attorney to President Donald J. Trump, Rudolph Giuliani, who brought Bannon and the War Room team a copy of the laptop’s hard drive.

“I became the master of that, right, Steve can’t navigate the hard drive, so, I did it for him and I was kind of like a master of the drive, and then, I learned how to make copies of it,” he said.

“My objective is to try to put that into a little more plain text and a little easier for normal people to understand,” he said.

Burra said he is looking forward to giving people the chance to hear about the contents of the laptop in one presentation.

The NYYRC vice president said he and one of Bannon’s co-hosts, Jack Maxey, burrowed into the files and folders to the drive trying to find out what was really going on inside President Joseph R. Biden Jr.’s mixing of public service and private gain–all documented in texts, emails and videos archived by the president’s son.

Hunter’s relationship with his father

What emerges is Hunter’s central role as the collector for his father’s operation and his father’s constant encouragement to keep his son in the game. “It’s all to keep the operation going, which is which Hunter is the bag man for it.”

Through it all, Hunter never bucks his father when it comes to the business deals, he said. 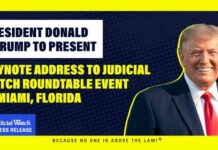 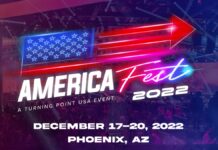