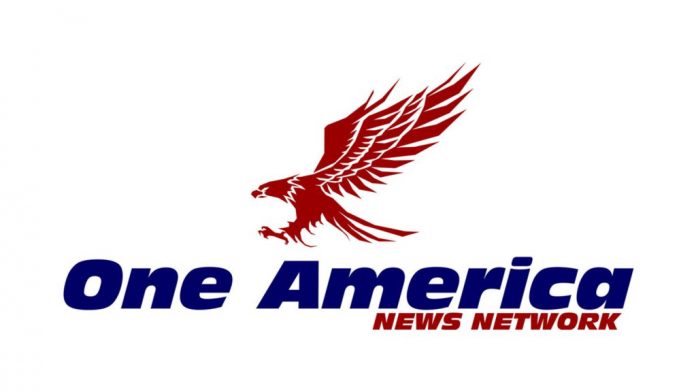 New documents have revealed the FBI knew Lieutenant General Michael Flynn was telling the truth about his relationship with Russia. On Friday, notes were released from a meeting with FBI and Justice Department officials.

The meeting took place on January 25th, 2017, one day after Peter Strzok and Joseph Pientka interrogated Flynn. According to the documents, the bureau had no reason to believe Flynn was lying and stated he was not working as an agent of Russia.

Additionally, the notes revealed Justice Department official George Toscas questioned why the investigation would even be reported to the White House. Toscas also voiced opposition against prosecuting Flynn under the Logan Act.

These documents were not turned over to Flynn’s legal team until this week.

According to reports from earlier this year, the FBI moved to close Flynn’s case, but Strzok urged the bureau to keep it open. Several months after the January 25th meeting, the general pleaded guilty to lying to the FBI.

He recently recanted his plea and alleged the FBI set him up.

Previously released notes from an Oval Office meeting on January 5th, 2017 showed one attendee asking if the goal was to obtain the truth or to get Flynn to lie so he could be prosecuted or fired.

“There was a January 5th meeting in the White House with President Obama, that President Obama was directly part of the meeting, where it was discussed with senior law enforcement intelligence they were targeting the national security adviser for the incoming president,” explained Sen. Ted Cruz (R-Texas).

At the same meeting, Joe Biden requested Flynn’s name be unmasked from the reports.

Read Full Article on the One American News Network Website