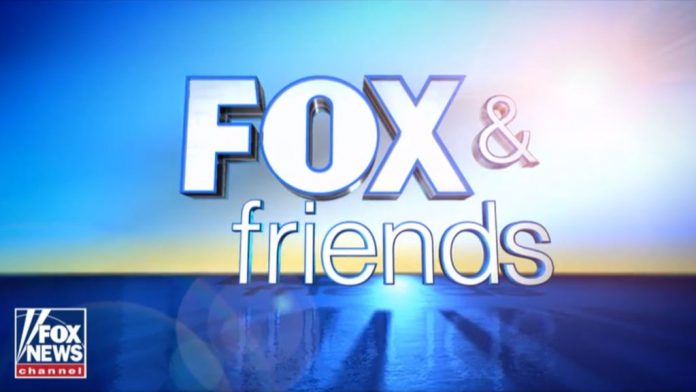 Forced into impeachment by the hard-core left, House Speaker Nancy Pelosi will be faced with an angry base when Democrats lose the Senate trial, says Fox News contributor Newt Gingrich.

House Democrats do not seem very confident in the evidence they have gathered for an impeachment trial in the Senate, former House Speaker Newt Gingrich said Monday.

Gingrich was referring to current Speaker Nancy Pelosi’s decision to sit on the articles of impeachment passed last week accusing President Trump of abuse of power and obstruction of Congress for his dealings with Ukraine. Pelosi said she stopped the clock in order to pressure the Senate into agreeing to certain terms for a trial. In an unusual press conference last Thursday, Pelosi, D-Calif., defended her decision to hold off, calling McConnell a “rogue leader.”