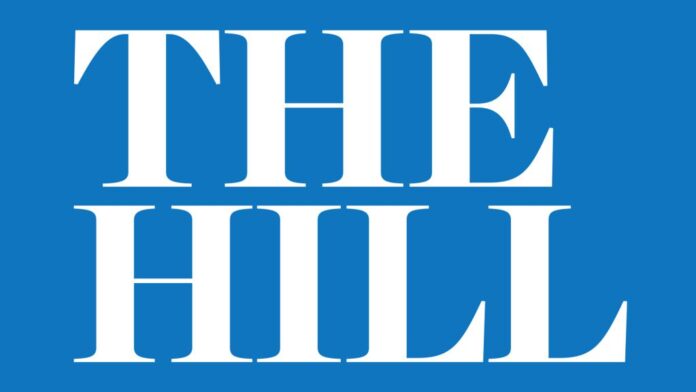 Former U.S. Ambassador to the United Nations Nikki Haley issued stunning remarks breaking with former President Trump, telling Politico in an interview published Friday that she believes he “let us down.”

Haley’s remarks are her strongest yet against the former president in the aftermath of the Jan. 6 Capitol riot and come as Trump’s legal team is set to present its defense of Trump on Friday in his second Senate impeachment trial.

The House impeached the former president for a second time shortly after the insurrection, saying his unsubstantiated claims of widespread voter fraud following his election loss to President Biden and his comments earlier that day incited the mob that stormed the Capitol.

The former South Carolina governor told Politico that she has not spoken with Trump since the mob attack, further expressing her disappointment with remarks he gave at a rally ahead of the assault condemning his own vice president, Mike Pence.

“When I tell you I’m angry, it’s an understatement,” Haley said. “I am so disappointed in the fact that [despite] the loyalty and friendship he had with Mike Pence, that he would do that to him. Like, I’m disgusted by it.”

Haley said that the president “believes he is following” his oath of office by challenging the election results, adding, “There’s nothing that you’re ever going to do that’s going to make him feel like he legitimately lost the election.”

“He’s got a big bully pulpit. He should be responsible with it,” she said.

“We The People” will never support Nikki Haley. She has no future in leading Americans. Let Lindsay Graham and Mitch McConnell know how we feel. We will continue to Make America Great Again for and by the people. We may be “deplorables,” but we will never support Republicans and Democrats who lie, cheat and steal to continue to move our country further into globalism. You are fools if you think you can blind us to the truth and walk all over us. It will never happen. Individuals like Governor Kristi Noem are the future of the Republican party, not Nikki Haley. The sleeping giant has awoken and it doesn’t depend on TRUMP to continue, although we will continue to support him with our whole hearts, as he continues to support America. Just like we took over with Ronald Reagan, we have done so once again, and we will continue forward as one huge, strong voice. We are no longer blinded by your tricks and tactics and we will not support your failed policies. We see through what you did to Donald Trump, and what you did to him, you did to us. Good luck in the future.