The left keeps comparing Georgia’s new voting regulations to Jim Crow era laws, arguing the voting bill is too restrictive and even racist against minority populations. But Glenn argues that it’s an INSULTING comparison to make, especially to those who actually lived and experienced the real, horrifying Jim Crow laws during the early 20th century. In this clip, Glenn explains what Jim Crow ACTUALLY means and how Georgia does not even COME CLOSE.

Jim Crow laws were state and local laws that enforced racial segregation in the Southern United States. These laws were enacted in the late 19th and early 20th centuries by white Southern Democrat-dominated state legislatures. Jim Crow laws required the separation of white people and people of color on all forms of public transportation and in schools. Eventually, the segregation expanded to include interaction and commingling in schools, cemeteries, parks, theaters, and restaurants. 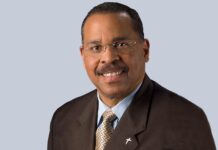 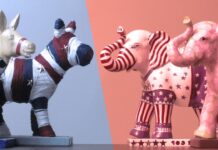 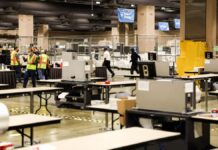