A few years back a friend and I were catching up, talking about everything from old times to politics. At one point we got to talking about talk radio, how it shaped our thinking, and how our respective jobs now make it difficult to tune in like we used to. And then my buddy said something I thought perfectly captured what Rush Limbaugh means to tens of millions of us.

“I don’t get to listen to Rush as much as I’d like,” he said. “But I sure feel better knowing he’s out there.”

My friend didn’t say that as though he had given it a moment’s thought, or like he was saying something profound. It was just an offhand comment about the way he felt, but it immediately struck me as a nail hit on the head.

Unfortunately, we don’t get to listen to Rush as much as we used to, as much as we’d like, but we sure feel better knowing he’s out there.

Why we feel this unique comfort is obvious to anyone who has ever given his show a real chance: Rush Limbaugh is the voice of reason. No one better articulates, examines, exposes, and explains what’s happening in the world. No one does it with more energy, humor, truth, and insight. Rush has never sold us out, never condescended, lectured, or talked down to us. And just knowing that voice is out there, that someone is making the case, making sense of things, and articulating what we instinctively feel to millions and millions of Americans, is an enormous comfort. 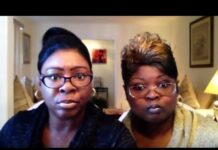 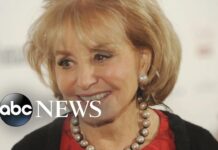