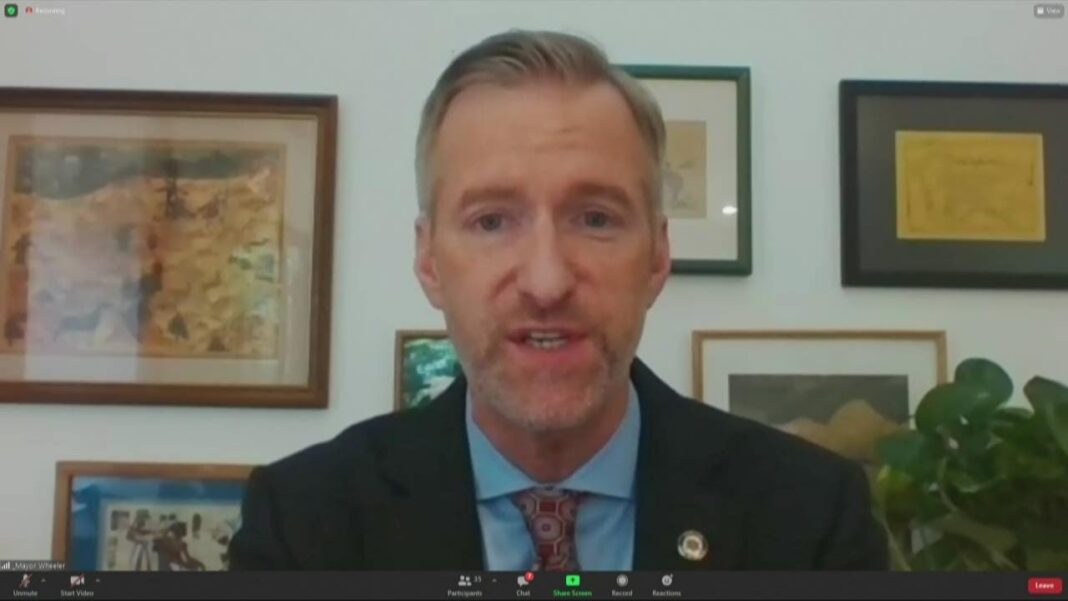 On Friday April 23, 2021 Mayor of Portland, Ted Wheeler, finally called for the residents of Portland to help authorities who are attempting to “unmask” members of the “self-described anarchist mob” who have rioted violently and committed acts of vandalism for many months in that city.

Mayor Ted Wheeler, a Democrat, has continued a state of emergency in Portland through Monday because of concerns with potential riots following the Derek Chauvin trial. The Portland mayor asked the public to help with any information on members of the “self-described anarchist mob”.

“The city is beginning to recover, but self-described anarchists who engage in regular criminal destruction don’t want things to open up, to recover,” Wheeler said. “They want to prevent us from doing the work of making a better Portland for everyone. They want to burn, they want to bash.”