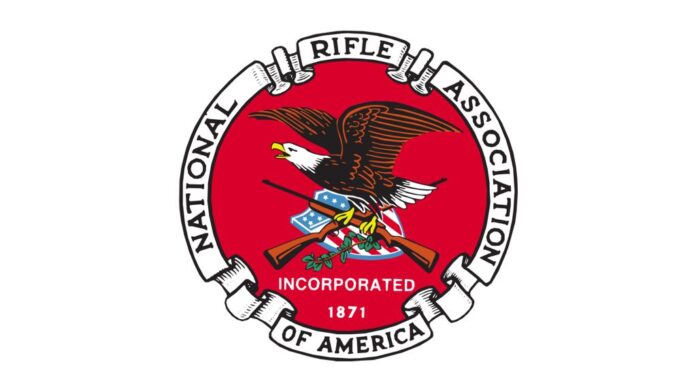 Joe Biden has unveiled his agenda for his first 100 days in the White House, and his list includes an initiative aimed at nothing less than the destruction of the U.S. firearms industry. This is what would happen if Biden succeeds in his pledge to repeal the Protection of Lawful Commerce in Arms Act (See PDF Below).

Imagine if firearm manufactures and sellers – even those who strictly followed the laws enacted to regulate their industry – faced potential civil liability every time a criminal misused a firearm. The effect would be similar to holding automobile makers and dealers responsible for injuries caused by drunk drivers. No business, no matter how conscientious and law-abiding, could ever survive being liable for the acts of millions of random people over whom it had no control.

And that is exactly why the law generally imposes no duty on a person or entity to control the acts of third persons to prevent them from causing harm (unless the person or entity has certain types of relationships with those causing the harm or being harmed).

Yet gun control activists in and outside of government hoped to rewrite that principle when it came to the makers and sellers of firearms. During the 1980s and ‘90s, a coordinated series of lawsuits against the gun industry sought to hold these businesses responsible for the criminal acts third parties committed with firearms.

The plaintiffs knew they faced an uphill climb legally, but winning cases wasn’t necessarily the point. They could also prevail by bankrupting the targets of their predatory litigation by forcing them to defend multiple suits simultaneously in courts throughout the nation or by extorting industry members to adopt “best practices” that required them to follow the terms of unsuccessful gun control legislation.

This egregious abuse of the legal system to destroy an industry providing constitutionally protected goods and services sparked a bipartisan response from coast to coast. Thirty-four states passed laws to block these suits in their own courts. Finally, in 2005, Congress followed these examples by enacting the Protection of Lawful Commerce in Arms Act (PLCAA) to provide a floor of protection nationwide. 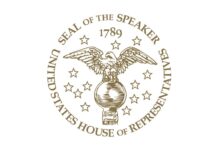 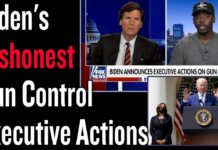