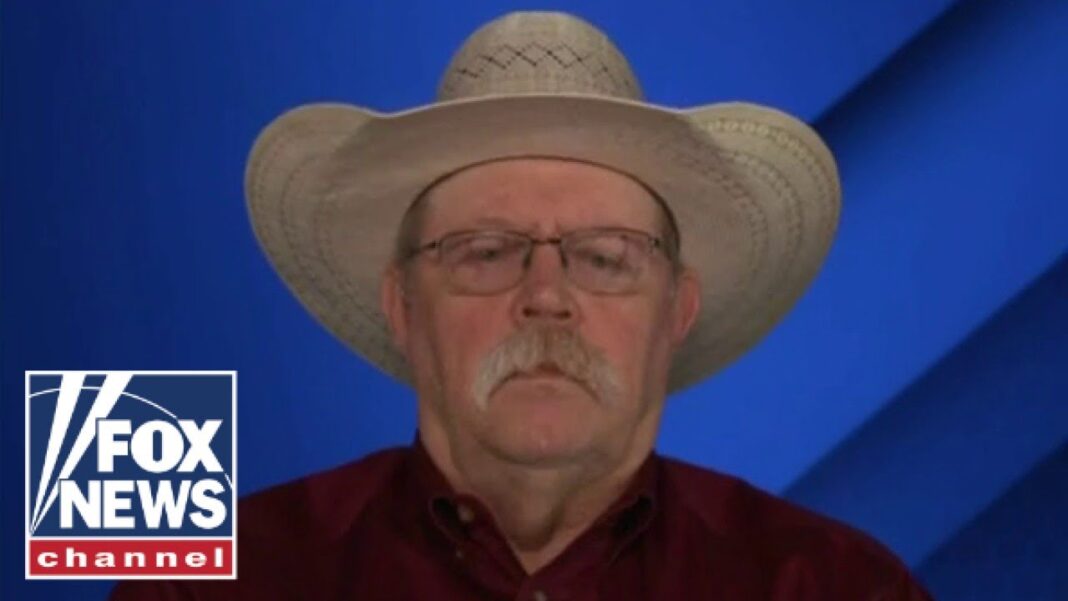 KINNEY COUNTY, Texas—Following the mass shooting at an elementary school in Uvalde, the sheriff from the neighboring county, just 40 miles away, said he plans to add a full active shooter drill when school restarts in the fall.

Kinney County Sheriff Brad Coe said he’s going to add a full evacuation scenario, where the students will be taken to the local civic center and parents will come pick them up.

All 560 school students are situated on one sprawling campus in Brackettville that includes 14 buildings—”a logistical nightmare,” Coe said. But most of his deputies attended the school and know their way around.

Coe said “numerous” teachers on campus are armed and trained in what to do. The school campus also has an armed resource officer.

Teachers are taught how to barricade themselves and students into a room and teachers have a shared password with law enforcement that must be given before opening the door to anyone.

“Anything that walks through the door that does not have the proper password, you light them up,” Coe said he instructs the armed teachers.

Coe said he conducts active shooter drills with his deputies every year during summer when Brackettville’s school campus is closed. He said they practice with a one man team, a two-man team, and a three-man team.

“Because at any given time, the best we’re going to have is probably three people [to respond],” he said. Coe has six full time deputies for his 1,400 square-mile county.

Coe said the active shooter response protocol is, “Basically, the first one on scene, we’re going in.

He said he couldn’t think of a scenario in which he wouldn’t go in and head to the gunfire.

“We don’t have time to wait,” Coe said. “As soon as [active shooters] are challenged, nine times out of 10, if they haven’t barricaded themselves in, the minute they’re challenged, they either run or commit suicide. And that’s just statistics.”

He said the local school has panic buttons situated in the hallways, cafeteria, and locker rooms that directly transmit to anyone with a radio issued by the sheriff’s office. A red button connects to the sheriff’s office and a blue button to EMS, Coe said.

“If there’s kids in there, we need to go in”: Officers in Uvalde were ready with guns, shields and tools — but not clear...