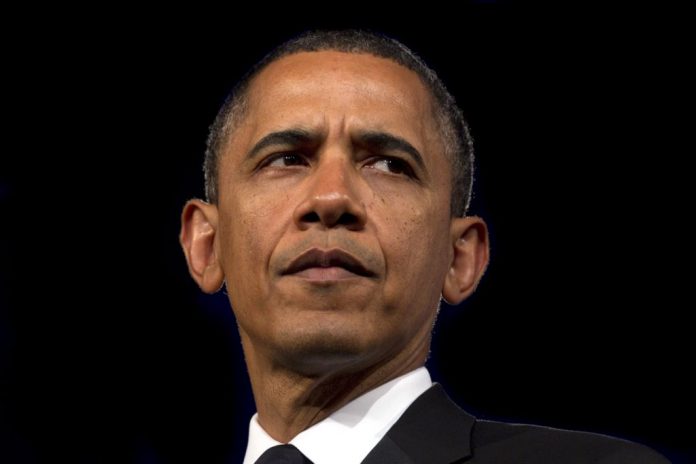 Look: I’m trying to rally some morale, but I’ve never seen a candidate this late in the game, so far ahead, just throw in the towel in the way Obama did last week – throw away almost every single advantage he had with voters and manage to enable his opponent to seem as if he cares about the middle class as much as Obama does. How do you erase that imprinted first image from public consciousness: a president incapable of making a single argument or even a halfway decent closing statement? ~ Andrew Sullivan

“It’s a sight he’s trying to forget. But Sullivan’s always looking to throw away information. The image he ought to be trying to fix in his mind shouldn’t be of Obama wilting under Romney’s humorous chafing but of Obama alone with Putin; of Obama alone with the Chinese premier; of Obama alone with representatives of America’s enemies and rivals without Jim Lehrer to help him out… Here’s a thought. What Andrew Sullivan saw being pummeled in public last week was the real Obama not the one who is petulantly withholding his genius. The same incompetent he trusts to keep him safe; the very same one who is making the decision on Libya and the one he hopes will win an election to another four-year term.  You know, the Billion Dollar Man. Maybe Chris Rock has got it all wrong. It’s not Osama’s skull that is in the president’s hands. It’s our skulls that are in his keeping. People knew that once, back when they remembered that being president was a deadly serious job.” ~ Richard Fernandez