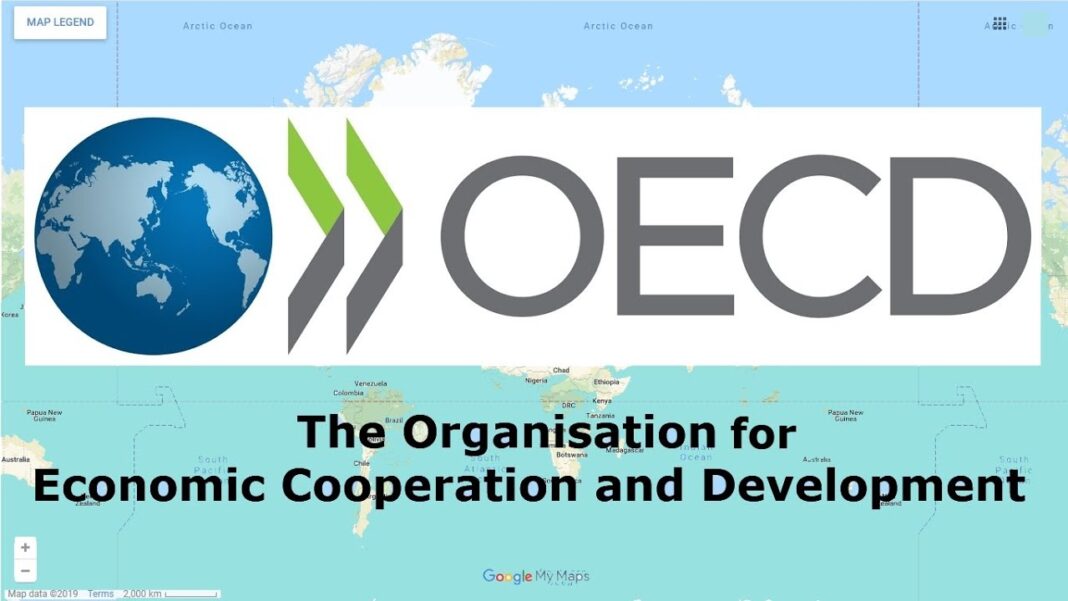 The Organization for Economic Cooperation and Development (OECD) has warned developed economies to “remain vigilant” for signs of “persistent inflation.”

In its September 2021 economic outlook, the intergovernmental economic organization noted that “a rapid increase in demand as economies reopen has pushed up prices in key commodities such as oil and metals.”

Industries across the globe are facing acute bottlenecks in supply chains, such as material and worker shortages as well as the skyrocketing prices of materials, driven by pandemic lockdown measures. These issues have also affected consumers, who are now faced with empty shelves and higher prices on top of rising inflation levels.

The OECD noted that the outlook for inflation varies markedly, with most large economies such as the United States and some emerging market economies experiencing sharply rising inflation levels, while levels remain relatively low in other advanced economies, particularly in Europe.

“Annual inflation has risen to over 5 percent in the United States but remains at relatively low rates in many other advanced economies, particularly in Europe and Asia,” the report states.

The Labor Department reported that the consumer price index, a key inflation gauge that measures how much Americans pay for goods and services, rose about 0.4 percent in September. The year-over-year prices increased 5.4 percent, which some noted is the largest yearly increase since January 1991.

While the OECD notes that consumer price inflation is projected to moderate from 4.5 percent at the end of 2021 to around 3.5 percent by the end of 2022 among G-20 economies—remaining above the rates seen prior to the pandemic—it stresses that “sizable uncertainty remains.”

“Supply pressures should fade gradually, wage growth remains moderate and inflation expectations are still anchored, but near-term risks are on the upside,” the OECD said.

“Faster progress in vaccine deployment, or a sharper rundown of household savings would enhance demand and lower unemployment but also potentially push up near-term inflationary pressures. Slow progress in vaccine rollout and the continued spread of new virus mutations would result in a weaker recovery and larger job losses,” the report continues.