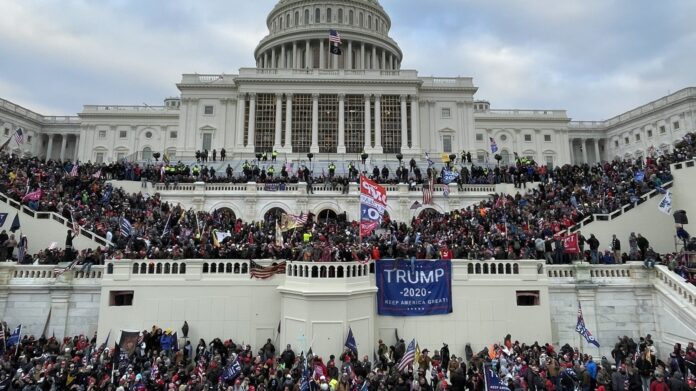 On Wednesday April 7, 2021, the District of Columbia Office of the Chief Medical Examiner released the official cause of death for four out of the five people who died during the Jan. 6 Capitol breach. The ruling included Veteran Ashli Babbitt’s manner of death which was determined to be a homicide. Kevin Greeson and Benjamin Phillips both died of natural causes. Roseanne Boyland died of a drug overdose and there is still no cause of death for Capitol Police Officer Brian Sicknick, but we know that he was never hit or physically attacked, but was sprayed with bear spray.

• Veteran Ashli Babbitt, 35, died by homicide from a gunshot to the left shoulder. She was shot by a Capitol police officer while trying to climb through a door near the House chamber.

• Kevin Greeson, 55, died of natural causes from cardiovascular disease. Greeson, of Athens, Alabama, had a Twitter account in which he supported former President Donald Trump.

• Benjamin Phillips, 50, died of natural causes from cardiovascular disease. According to the Philadelphia Inquirer, Phillips of Ringtown, Pennsylvania, was a computer programmer who founded a social media website for Trump supporters. He had organized a trip of several dozen people to the D.C.

Most results on autopsies come out within 90 days of a death, however Capitol Police Officer Brian Sicknick‘s death continues to be under investigation. 2 emn have been

Note: “Homicide, the killing of one human being by another. Homicide is a general term and may refer to a noncriminal act as well as the criminal act of murder. Some homicides are considered justifiable, such as the killing of a person to prevent the commission of a serious felony or to aid a representative of the law. Other homicides are said to be excusable, as when a person kills in self-defense. A criminal homicide is one that is not regarded by the applicable criminal code as justifiable or excusable. All legal systems make important distinctions between different types of homicide, and punishments vary greatly according to the intent of the killer, the dangerousness of the killer’s conduct, and the circumstances of the act.” Read More on Britannica.com 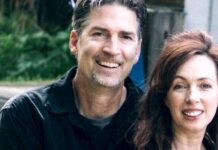 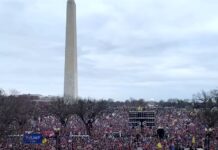