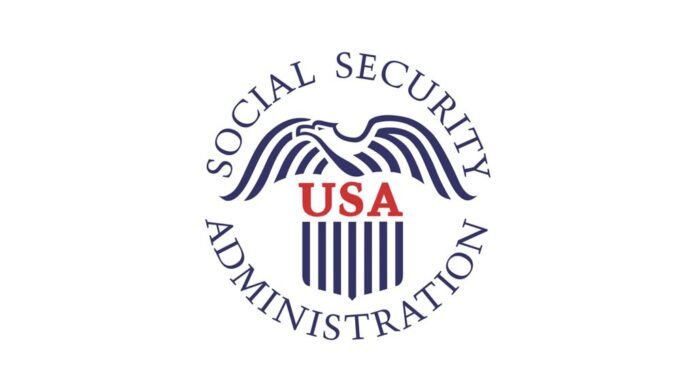 Social Security will be unable to pay full benefits a year earlier than previously projected, while Medicare’s insolvency date remains just five years away, according to the latest trustee reports.

But nobody in the nation’s capital is stepping up with proposals to fix the two largest federal entitlement programs.

Between them, Social Security and Medicare consume nearly $2 trillion annually to pay retirement and hospitalization benefits depended upon by millions of Americans. Those benefits consume 29 percent of all federal spending, according to USASpending.gov.

The cost of benefits are rising faster than the available funds to cover them—tax revenues, individual premiums and trust funds—with the result that, absent any reforms, Medicare insolvency is projected for 2026 and Social Security’s for 2033, according to the reports made public Aug. 31.

“According to the report that came out today, the Social Security trust fund will be depleted a year earlier than last projected. That means workers in the future will take a 25 percent cut in benefits, even though they’ll still be contributing to Social Security with every single paycheck,” Wyden said.

“And while the projected depletion of the Medicare Trust Fund remains unchanged from last year’s report, this provides cold comfort to the millions of Americans who rely on the Medicare program for their health care. Congress must work hand in hand with President Biden to ensure that Medicare and Social Security will keep the promises made to workers, seniors and people with disabilities to ensure a dignified retirement and high-quality health benefits,” the Oregon Democrat said.

House Ways and Means Committee Chairman Stephen Neal (D-Mass.) also took note of the trustees’ reports, saying, “throughout the tumult of the past year and a half, the promise and support of Social Security and Medicare remained constant.

“In the depths of the COVID crisis, these earned benefits helped families stay afloat and ensured access to health care. Democrats remain committed to preserving and strengthening these vital programs so that Americans never have to worry about losing the critical economic security they provide.”