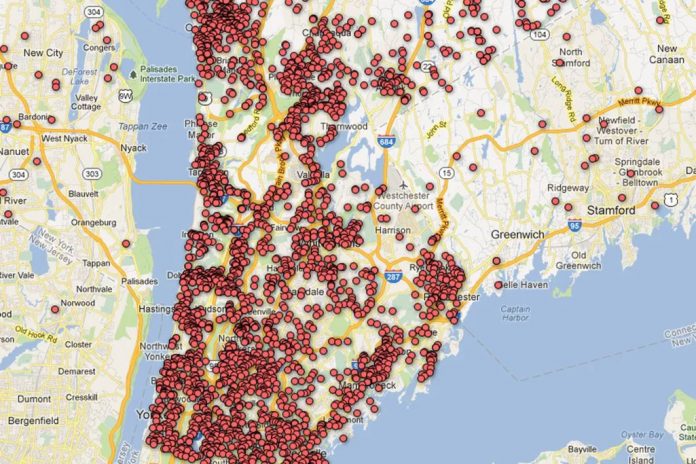 “Having a list of who has a gun is like gold – why rob that house when you can hit the one next door, where there are no guns?”
~ Walter T. Shaw, former burglar and jewel thief

. . . Crooks looking to avoid getting shot now know which targets are soft and those who need weapons know where they can steal them. . . ~ former burglars told FoxNews.com