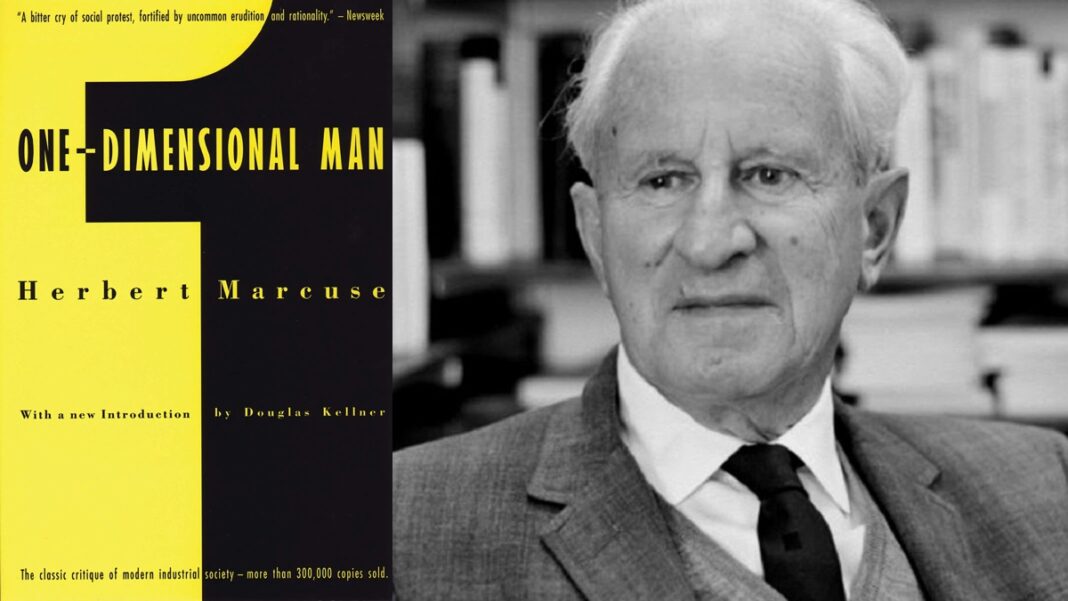 Originally published in 1964, One-Dimensional Man quickly became one of the most important texts in the ensuing decade of radical political change. This second edition, newly introduced by Marcuse scholar Douglas Kellner, presents Marcuse’s best-selling work to another generation of readers in the context of contemporary events.

Marcuse shows himself to be one of the most radical and forceful thinkers of this time. —The Nation

Herbert Marcuse (1898-1979) was born in Berlin and educated at the universities of Berlin and Freiburg. He fled Germany in 1933 and arrived in the United States in 1934. Marcuse taught at Columbia, Harvard, Brandeis, and the University of California, San Diego, where he met Andrew Feenberg and William Leiss as graduate students. He is the author of numerous books, including One-Dimensional Man and Eros and Civilization.