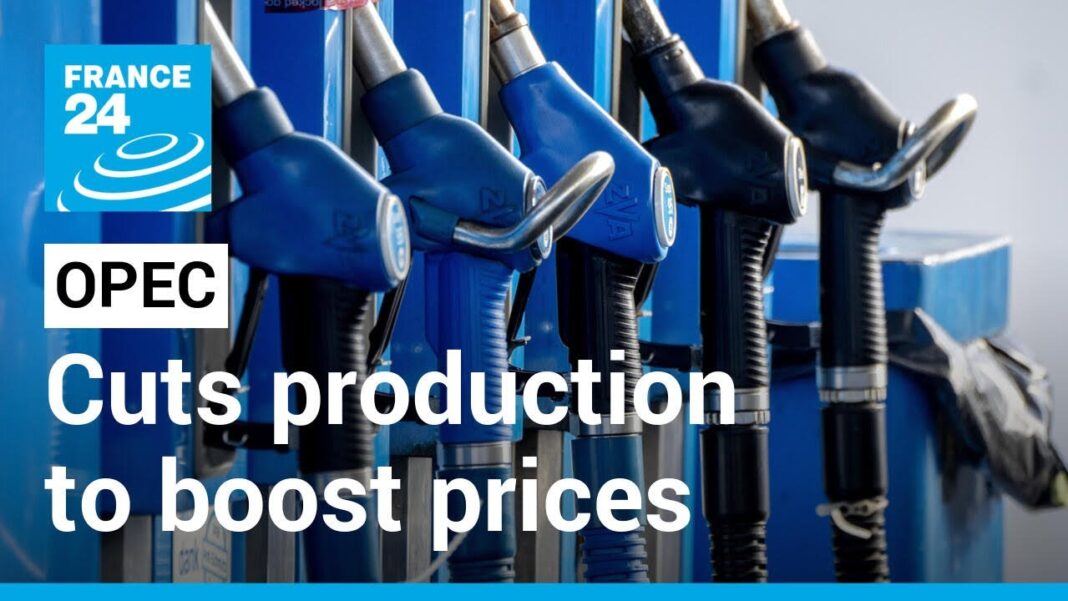 The OPEC+ alliance of crude-producing countries has agreed to deep cuts in oil output, providing a likely floor to falling prices and delivering a blow to U.S. President Joe Biden’s pleas for the cartel to boost production to help quell soaring inflation.

The Organization of Petroleum Exporting Countries (OPEC) and its oil-producing allies, known as OPEC+, agreed to cut production by 2 million barrels per day (bpd), with the decision coming at an Oct. 5 meeting in Vienna.

The cuts came as little surprise to markets, which had been expecting the cartel to slash output even as the White House reportedly launched a last-ditch effort to persuade OPEC to not go ahead with the cuts.

Draft White House talking points to the U.S. Treasury Department, which were reported by CNN, described the expected cuts as a “total disaster” and stated that they could be seen as a “hostile act.”

At a press conference following OPEC’s meeting, Saudi Arabian Energy Minister Prince Abdulaziz bin Salman dismissed suggestions from reporters that the cuts could be seen as “belligerent,” arguing instead that the decision is meant to provide stability to oil markets.

Crude prices jumped upon news of OPEC’s cuts. Brent crude and West Texas Intermediate (WTI) futures were up by 2.1 percent and 1.96 percent respectively as of 11 a.m. EST on Oct. 5. Brent was trading at $93.61 per barrel, while WTI was trading at $88.05 per barrel.

“OPEC is taking advantage of Pres. Biden’s reliance on foreign oil and slashing supply, which will drive up prices that Louisianians pay. It’s as simple and sad as that,” he said in a statement on Twitter.

Some analysts say OPEC’s move to cut output was an effort to stem the decline in oil prices, which hit about $120 per barrel during spring but have since slumped to roughly $90 per barrel on fears of an economic slowdown.

Stephen Brennock, of oil broker PVM, told Reuters that “$90 oil is non-negotiable for the OPEC+ leadership, hence they will act to safeguard this price floor.” 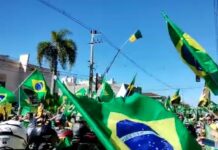 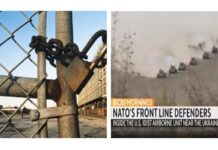 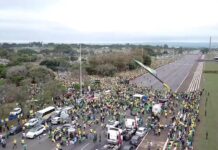