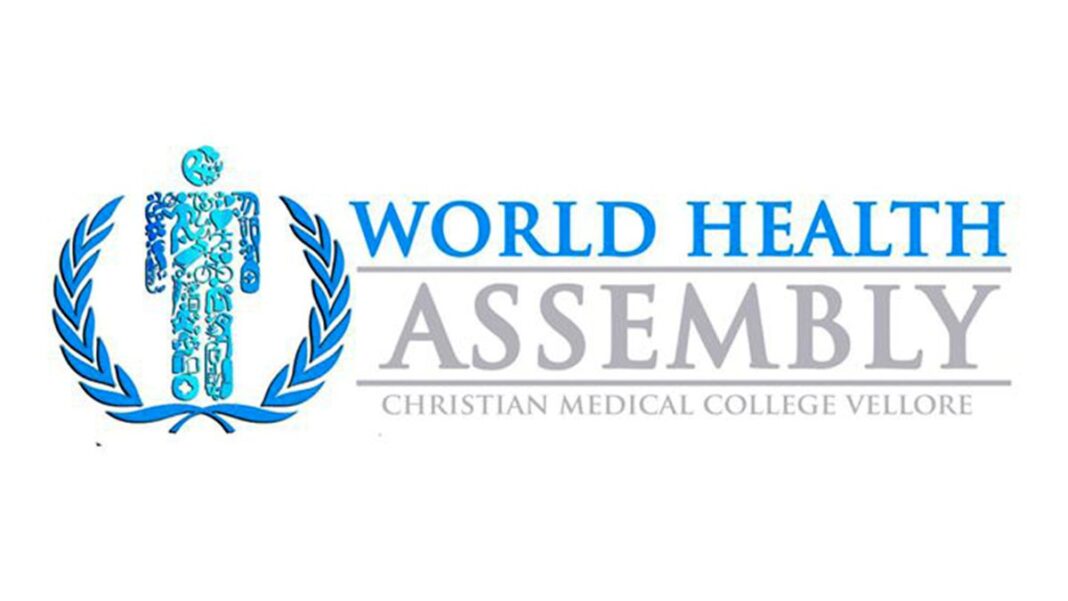 African nations say ‘the process should not be fast-tracked’

Opposition from African delegates to the 75th World Health Assembly (WHA) in Geneva, Switzerland, has forced hours of informal dickering on possible revisions to President Joe Biden’s proposals to grant new powers to the World Health Organization (WHO) to deal with viral pandemics.

As previously reported by The Epoch Times, Biden’s 13 proposed amendments to the UN’s International Health Regulations (IHR) that govern WHO operations grant broad new powers to Director-General Tedros Adhanhom Ghebreysus, a former Ethiopian government minister who has been in the role since 2017.

Earlier this week, Tedros was confirmed for a second term by the assembly, which is WHO’s decision-making body.

The United States provides more than $150 million in assessed contributions to fund the organization and has given, on average, an additional $262 million in annual voluntary funding since 2012.

Under the proposed amendments, the director-general could declare a public health emergency in any country regardless of whether local officials agree with the declaration.

Tedros also would be authorized to rely on evidence from sources other than those approved by the affected country as the basis of such a declaration.

Neither the organization’s media office nor its counterpart at the U.S. Department of Health and Human Services (HHS) responded to The Epoch Times’ request for comment.

The WHA’s business is being conducted by two committees consisting of delegates from 194 member nations. The Biden proposals were first considered earlier this week by Committee A, presided over by Japanese delegate Hiroki Nakatani.

The assembly’s process is to allow delegates to comment on and debate proposals, then if no objections are heard, the proposals are considered approved. But when the Biden proposals were first discussed earlier this week in Committee A’s third session, objections were voiced by African delegates.

“The African region shares the view that the process should not be fast-tracked,” Moses Keetile, deputy permanent secretary in Botswana’s health ministry, reportedly told the assembly on behalf of the African region.