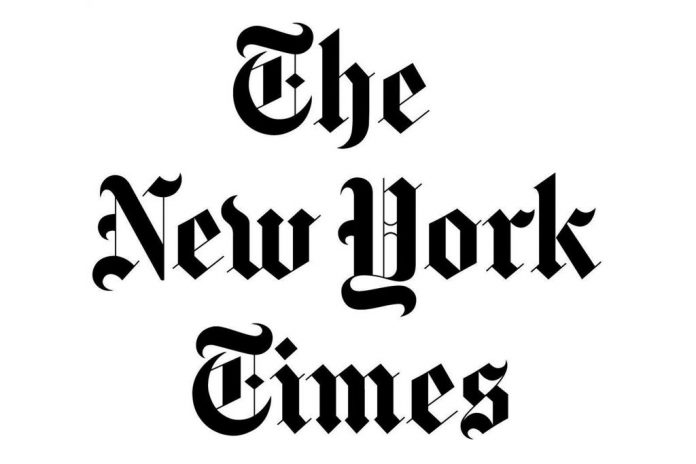 Watching both the health care and climate/energy debates in Congress, it is hard not to draw the following conclusion: There is only one thing worse than one-party autocracy, and that is one-party democracy, which is what we have in America today.

One-party autocracy certainly has its drawbacks. But when it is led by a reasonably enlightened group of people, as China is today, it can also have great advantages. That one party can just impose the politically difficult but critically important policies needed to move a society forward in the 21st century. It is not an accident that China is committed to overtaking us in electric cars, solar power, energy efficiency, batteries, nuclear power and wind power. China’s leaders understand that in a world of exploding populations and rising emerging-market middle classes, demand for clean power and energy efficiency is going to soar. Beijing wants to make sure that it owns that industry and is ordering the policies to do that, including boosting gasoline prices, from the top down.

Our one-party democracy is worse. The fact is, on both the energy/climate legislation and health care legislation, only the Democrats are really playing. With a few notable exceptions, the Republican Party is standing, arms folded and saying “no.” Many of them just want President Obama to fail. Such a waste. Mr. Obama is not a socialist; he’s a centrist. But if he’s forced to depend entirely on his own party to pass legislation, he will be whipsawed by its different factions.

Look at the climate/energy bill that came out of the House. Its sponsors had to work twice as hard to produce this breakthrough cap-and-trade legislation. Why? Because with basically no G.O.P. representatives willing to vote for any price on carbon that would stimulate investments in clean energy and energy efficiency, the sponsors had to rely entirely on Democrats and that meant paying off coal-state and agriculture Democrats with pork. Thank goodness, it is still a bill worth passing. But it could have been much better and can be in the Senate. Just give me 8 to 10 Republicans ready to impose some price on carbon, and they can be leveraged against Democrats who want to water down the bill.

“China is going to eat our lunch and take our jobs on clean energy an industry that we largely invented and they are going to do it with a managed economy we don’t have and don’t want,” said Joe Romm, who writes the blog, climateprogress.org.

The only way for us to match them is by legislating a rising carbon price along with efficiency and renewable standards that will stimulate massive private investment in clean-tech. Hard to do with a one-party democracy.

The same is true on health care. “The central mechanism through which Obama seeks to extend coverage and restrain costs is via new ‘exchanges,’ insurance clearinghouses, modeled on the plan Mitt Romney enacted when he was governor of Massachusetts,” noted Matt Miller, a former Clinton budget official and author of “The Tyranny of Dead Ideas.” “The idea is to let individuals access group coverage from private insurers, with subsidies for low earners.”

And it is possible the president will seek to fund those subsidies, at least in part, with the idea John McCain ran on by reducing the tax exemption for employer-provided health care. Can the Republicans even say yes to their own ideas, if they are absorbed by Obama? Without Obama being able to leverage some Republican votes, it is going to be very hard to get a good plan to cover all Americans with health care.

“Just because Obama is on a path to give America the Romney health plan with McCain-style financing, does not mean the Republicans will embrace it if it seems politically more attractive to scream ‘socialist,’ ” said Miller.

“Globalization has neutered the Republican Party, leaving it to represent not the have-nots of the recession but the have-nots of globalized America, the people who have been left behind either in reality or in their fears,” said Edward Goldberg, a global trade consultant who teaches at Baruch College. “The need to compete in a globalized world has forced the meritocracy, the multinational corporate manager, the eastern financier and the technology entrepreneur to reconsider what the Republican Party has to offer. In principle, they have left the party, leaving behind not a pragmatic coalition but a group of ideological naysayers.”