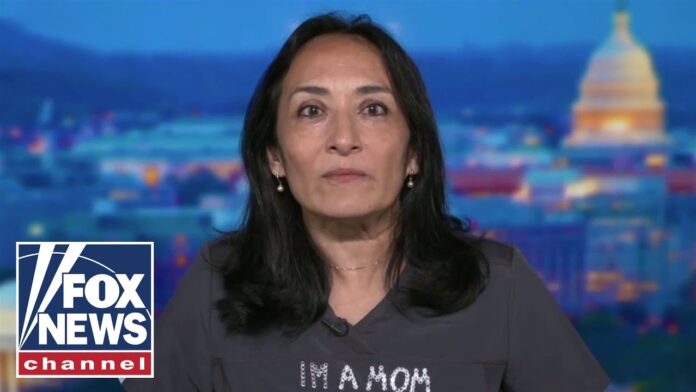 Attorney General Merrick Garland is under scrutiny after a parents group revealed that his daughter is married to the co-founder of an education company funded by Facebook CEO Mark Zuckerberg that allegedly employs critical race theory in its work, according to a report.

The disclosure comes as the attorney general announced on Monday that the FBI will help investigate increasing accounts of alleged threats against teachers and school board members in response to critical race theory being taught in schools — an action that critics slammed as a “declaration of war” on parents and intimidation of political opponents.

His daughter, Rebecca Garland, is married to Xan Tanner, the co-founder of Boston-based Panorama Education, a company that collects social and emotional data from students in grades K to 12, Fox News reported on Wednesday.

Asra Nomani, the vice president of investigations and strategy of Parents Defending Education, which opposes the Justice Department’s enforcement actions, tweeted about the connection.

“Merrick Garland has declared a war on parents,” Nomani posted on Tuesday. “His daughter is married to the cofounder of @PanoramaEd which is under fire for its multimillion contracts with school boards. At @DefendingEd, parents sent us tips. We raised the alarm. Now Garland is trying to silence parents.”

“Panorama Education will profit from Garland’s outrageous silencing of parents who are challenging its data mining of K-12 students,” she wrote on the group’s website.

Nomani linked to a New York Times report from 2018 about the marriage of Garland’s daughter and Tanner.

She and her group argue that the Justice Department is likening parents who oppose such “woke” policies as critical race theory and mandatory mask wearing to “domestic terrorism.”

It also comes as a whistleblower, Frances Haugen, testified to a Senate committee on Tuesday about how Facebook routinely scoops up people’s information and then uses it to keep them engaged on platforms it owns.