Home Keep Up U.S. Elections Pelosi Leaves Open the Prospect of Another Term as Speaker Despite Past... 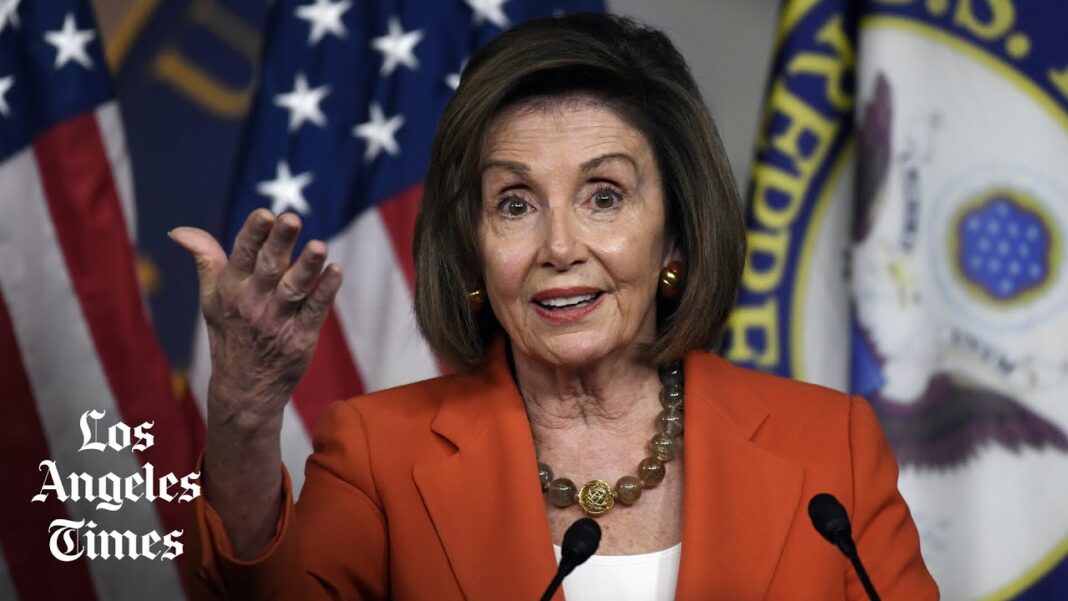 Speaker of the House Nancy Pelosi (D-Calif.) refused to commit to not seeking another term as speaker if Democrats retain the House next year, despite past promises that this term would be her last as the number one House Democrat.

Asked by a reporter during a Sept. 14 press conference whether she would mount another bid to be speaker next year, Pelosi gave an ambiguous answer.

“That’s not a question,” she said curtly.

“My purpose right now is just to win that election,” Pelosi added. “Nothing less is at stake than our democracy.”

Pelosi has already violated past promises to step aside. In 2018, Pelosi vowed to her caucus that the 116th Congress would be her last term as speaker in order to make room at the helm for new faces in the party.

She quickly reneged on that, however, when Democrats retained the House by a slim margin in 2020 and she was made speaker for yet another term.

Last month, Pelosi announced her intention to seek reelection in 2022.

“While we’ve made progress, much more needs to be done to improve people’s lives,” Pelosi said in a video announcing her reelection bid, ending months of speculation. “Our democracy is at risk because of assaults on the truth, the assault on the U.S. Capitol, and the state-by-state assault on voting rights. This election is crucial. Nothing less is at stake than our democracy.”