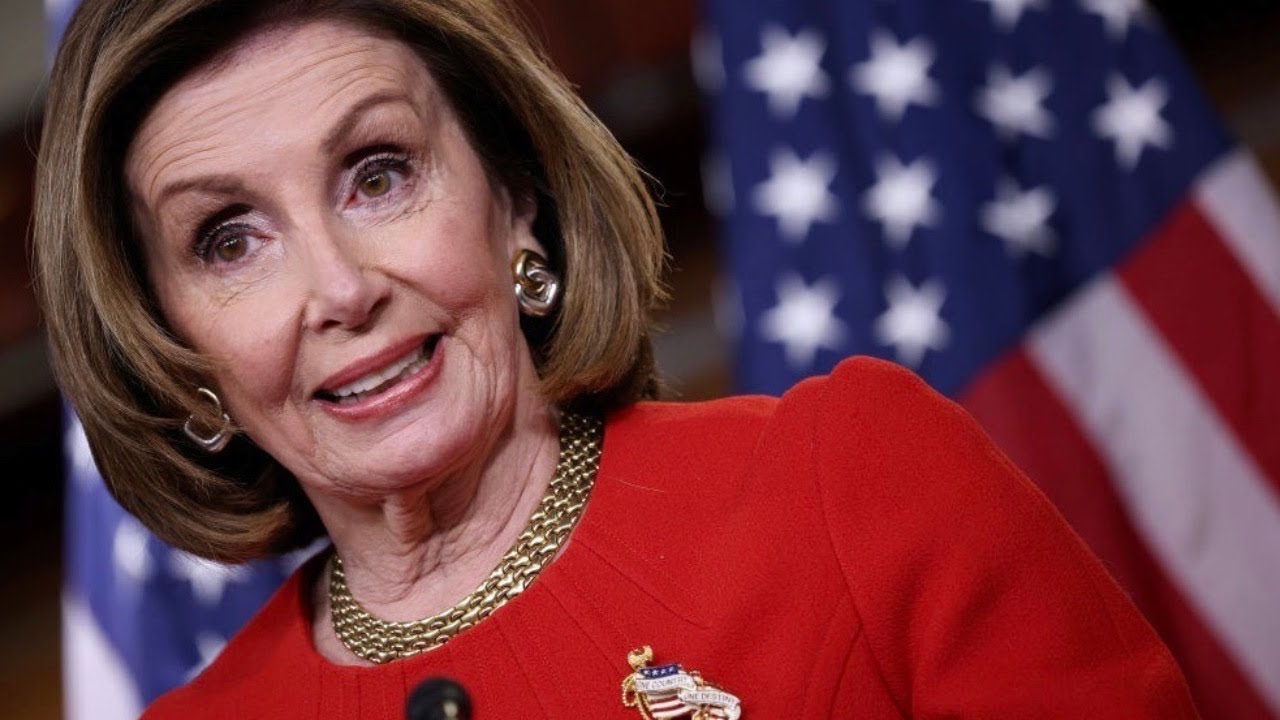 Senate Republicans last month blocked the upper chamber from advancing the House-passed bill that would create a commission to probe Jan. 6. Some Republicans felt the commission, which would have subpoena power, is not necessary because of the probes already underway by the Department of Justice and other agencies, and worried over whether it would be fueled by politics.

The legislation fell short six votes in the Senate, but several senators who missed the vote said they would have supported the bill.

Pelosi said there are senators working on drawing the additional votes needed to pass the bill if it were brought up for consideration again.

“A week ago, I was asked to give it another week. So I will see by Monday if the Senate believes that they could—those who are working the bipartisan way can get three more votes,” she said on CNN’s “State of the Union.”

“It would have been 57 if everyone were present voting. Three more. I have yielded on every point, except scope, except scope. Number of people on the committee, subpoena power, timetable, you name it, we have yielded because of the value of the bipartisanship that would spring from that,” she added.

“But I would not—they want to say, well, if we’re going to investigate that, we should investigate Black Lives Matter and people who turned out after George Floyd was shot. No, that’s not what this—this is about an assault on our democracy, on our Capitol of the United States. The American people deserve and must have answers. We will seek the truth. We will find the truth. But we hope that we can do it with passing the commission.” 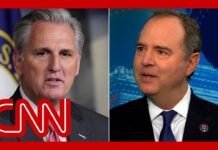