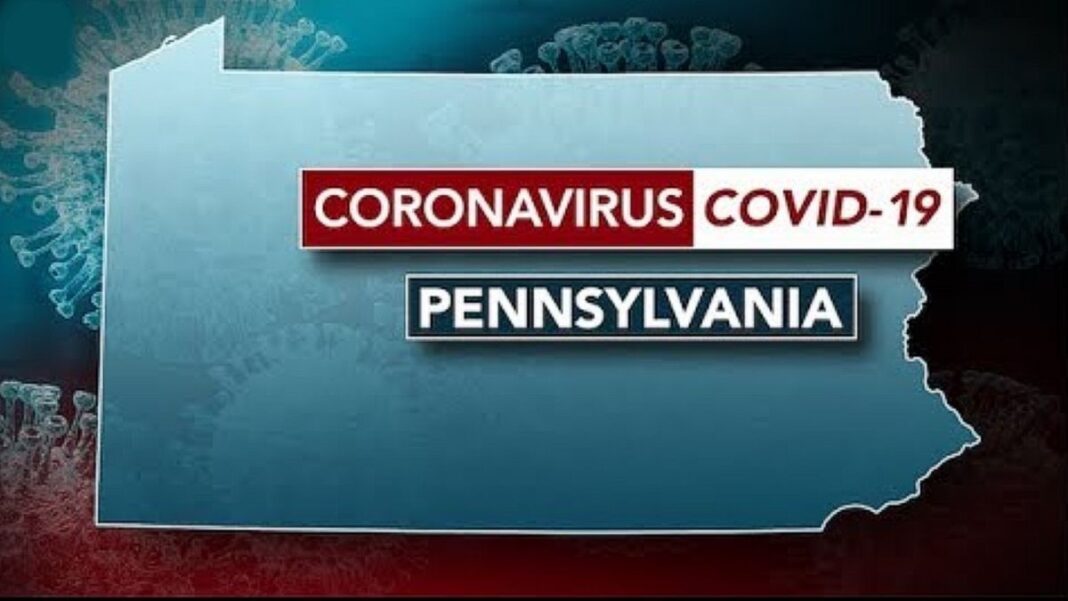 The Pennsylvania Department of Health is refusing to share complete information about how it counted COVID-19 deaths for reports ordered by the Pennsylvania House of Representatives.

The reports were ordered when the House unanimously approved a resolution in November 2020 requiring the Legislative Budget and Finance Committee (LBFC) to review the Department of Health’s reporting of COVID-19 testing and deaths.

State Rep. Kate Klunk sponsored the legislation, House Resolution 1087, noting that throughout the pandemic, there have been discrepancies in the information published by the Department of Health, including thousands of COVID-19 positive cases being removed from the daily totals, days where there were significant statistical anomalies in the data, the commingling of data, and COVID-19 being listed as a factor of death when the cause of death was something else.

The LBFC was tasked with providing rolling reports continuing until 90 days after Gov. Tom Wolf’s emergency declaration ends. That declaration ended in June. Five months later, the LBFC issued its first report (pdf) on Nov. 10 after being delayed due to a lack of information.

The LBFC is a bipartisan body made up of state representatives and senators. It routinely conducts studies within the Pennsylvania state government.

“Our intent was to review death certificates/records for individuals who had COVID-19 listed on their death record,” the report reads.

However, LBFC’s request for death records was denied.

The Department of Health wrote in letters that the LBFC isn’t an “agency of government,” that its work isn’t “in the interest of conduct of official duty,” and that its work studying and analyzing the reporting of death records is “not research.”

“We strongly disagree with the department’s position on each of these points,” the report reads.

The LBFC finally received what it described as “highly redacted information.” With that information, it issued the report with a “scope limitation,” meaning the report attempts to answer a research question, but the limitations imposed by the lack of access to information impairs the ability to arrive at an answer.

“Unfortunately for the people of Pennsylvania, the Wolf administration attempted to shield data needed by the LBFC to do its review,” Klunk said in a Nov. 10 statement. “It’s mind boggling to me that a branch of government would try to deny a bipartisan, bicameral government entity that routinely examines data and performs research, information it needs to complete its task.”