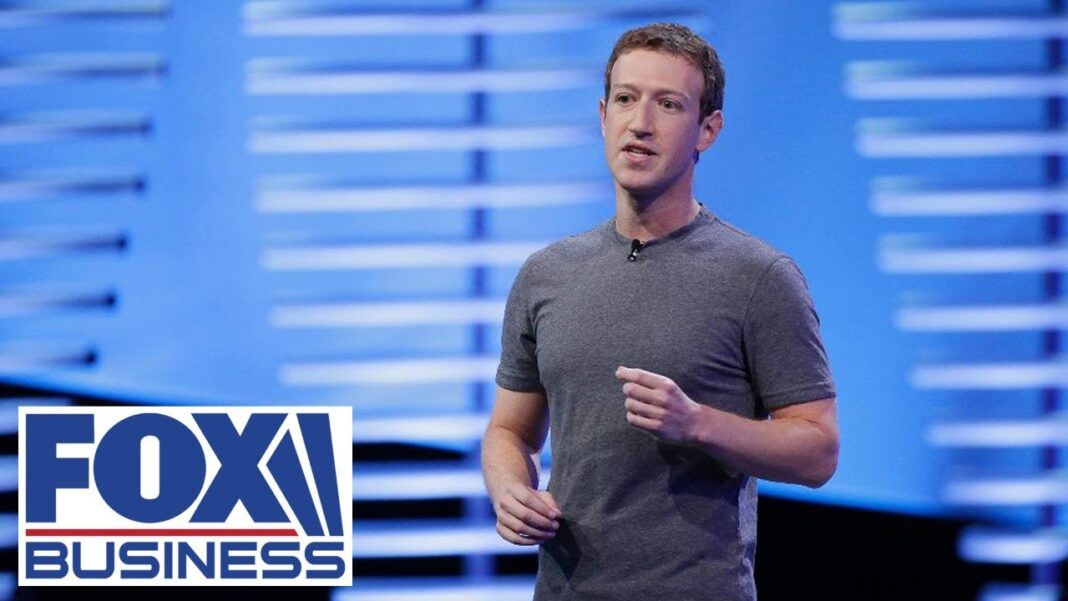 Pennsylvania has banned public officials from receiving and using private election grants, including those from nonprofits, in a bid to boost election integrity by reducing outside influence.

As of July 2022, over 20 states have passed laws banning or restricting public officials’ use of unregulated third-party monies when conducting elections. It comes after conservative analysts ​​contend that such funds—dubbed “Zuck Bucks”—were allegedly strategic in their placement in swing states, beefing up vote totals in 2020 for then-presidential candidate Joe Biden to eventually win the election.

Election offices across Pennsylvania received more than $25 million in “Zuck Bucks” grants during the 2020 election cycle, according to data released by Capital Research Center.

Democrat Gov. Tom Wolf signed into law Senate Bill 982 (pdf) on July 11 mandating that public officials of state and local governments “may not solicit, apply for, enter into a contract for or receive or expend gifts, donations, grants or funding from any individual, business, organization, trust, foundation, or any nongovernmental entity for the registration of voters or the preparation, administration or conduction of an election in this commonwealth,” as per the new election integrity legislation.

“For us, reform begins with prohibiting private groups from funding election administration,” the bill’s primary sponsor state Sen. Lisa Baker said in a statement issued upon the law’s passage. She called the amendments “substantial structural improvements.”

“No matter who on the outside is contributing, no matter their expressed motivations,” Baker said, “millions of dollars coming in from national figures or organizations naturally raises suspicions of hidden agendas.”

Instead, the bill introduces a brand new “election integrity grant program,” wherein the state’s Department of Community and Economic Development is permitted to provide $45 million each year—or $5.15 per registered voter—to reimburse counties.

Yet it limits the circumstances for use of the grants, such as “payment of staff needed to pre-canvass and canvass mail-in ballots and absentee ballots” and “physical security and transparency costs for centralized pre-canvassing and canvassing.”