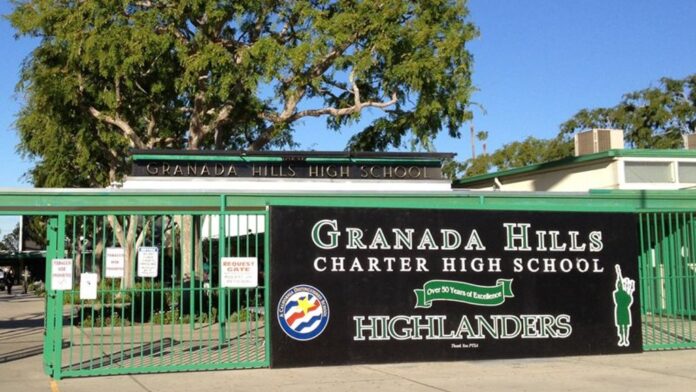 On Friday, Jan. 14, 2022, the Protection of the Educational Rights of Kids (PERK) and five individual educators filed a lawsuit against Brian Bauer, Executive Director of Granada Hills Charter High School (GH Charter) and GH Charter. The plaintiffs filed a complaint for declaratory and injunctive relief, damages based on violations of civil rights, and requested a jury trial.

The lawsuit, filed at the Superior Court of the State of California for the County of Los Angeles, declares that the vaccine requirement for employees is illegal under state law and federal law, is discriminatory, unconstitutional, a violation of privacy under the California State Constitution, and a violation of the U.S. Constitution 1st amendment religious rights.

PERK is a 501(c)(3) non-profit organization that advocates for civil rights issues, bodily autonomy, medical freedom and issues affecting children and families, and is deeply concerned about the negative impact posed by this mandate. PERK has filed this complaint against Granada Hills Charter, in addition to its other lawsuits against Los Angeles County, The City of Beverly Hills, Los Angeles Unified School District, Piedmont School District, and others.

Plaintiffs Iris Arnold, Setiawatin Beckman, Angela Karapatyan, Sarah Olczak, Laurie Peachey and PERK allege that Brian Bauer, the executive director of GH Charter unilaterally decided to require that all employees get vaccinated and pressured the school’s governing board to ratify the requirement, which became their official policy.

Several employees requested religious exemptions, but Bauer denied them. Two of the plaintiffs requested medical exemptions, but he denied those also. Those plaintiffs were then fired. They were placed on administrative leave and were told they could not set foot on campus. Consequently, by requiring universal vaccinations -with no exceptions- GH Charter became the first public school in the State of CA to terminate employees because of their vaccine mandate.

These plaintiffs are experienced educators, who make a positive impact on thousands of lives, and give their hearts and souls to their students. Yet, out of approximately 500 faculty and staff, 7 employees of GH Charter were fired after being denied religious and medical-based exemptions from the vaccine. They pleaded for their jobs, and asked for accommodations that aligned with the Governor’s own policies, but were denied.

They have been stripped of their positions and are heartbroken to be terminated from their lifelong careers. They have also been denied unemployment benefits. All at a time when students were just adjusting to being back on campus after 17 months of distance learning!

Additionally, the educators and PERK contend that -like all Californians- school employees have a right to bodily integrity and a right to refuse medical treatment. They also have the right to keep their jobs until given a meaningful opportunity to challenge the termination, which was denied, and is thus a violation of the CA Supreme Court decision Skelly V. State Personnel Board and due process.

Not only were the plaintiffs denied their rights to challenge the mandate, but Mr. Bauer retaliated against the teachers after firing them, by reporting them to state officials, and by calling their non-compliance “misconduct,” preventing them from accessing unemployment benefits.

Now, these educators have been fired and denied unemployment benefits. Their credentials are in jeopardy. Even so, they choose to take a stand, to tell the truth, to speak out for individual freedoms rather than take the path of least resistance.

Covid-19 vaccines shouldn’t be politicized. They cannot stop the spread of the virus, as the recent surge of Omicron has shown. Despite evidence of waning effectiveness of the shots (they don’t stop infection or transmission) and evidence of significant adverse effects, GH Charter has demanded universal vaccinations for its employees. Their vaccine mandate is a violation of both civil rights and constitutional rights, and constitutes religious discrimination under state and federal law.

Setiawatin (Zeth) Beckman, originally from Indonesia, an experienced and passionate math teacher who arrived in the USA shortly before 9/11/2001, who works with students from all academic levels.

Dr. Angela Karapetyan is a veteran math teacher who is dedicated to working with the most academically challenged students in special education. She also works with high-achieving students and is the recipient of the medal won at an Academic Decathlon. She moved to the US from Armenia to escape their oppressive political climate.

Sarah Olczak is a counselor with 17 years of experience, 13 of those years served at GH Charter. She was an academic counselor, college counselor, transition counselor and 504 coordinator. She is also a cancer survivor and a staunch supporter of bodily and medical autonomy.

They seek justice because their constitutional and basic human rights were trampled and disregarded. The lawsuit was filed to hold Mr. Bauer and GH Charter accountable for their unlawful discrimination and violations of the law. 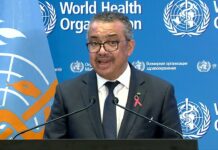