Home Keep Up Biden Regime Pharma Companies to Hike Cost of Over 350 Drugs in 2023: Analysis 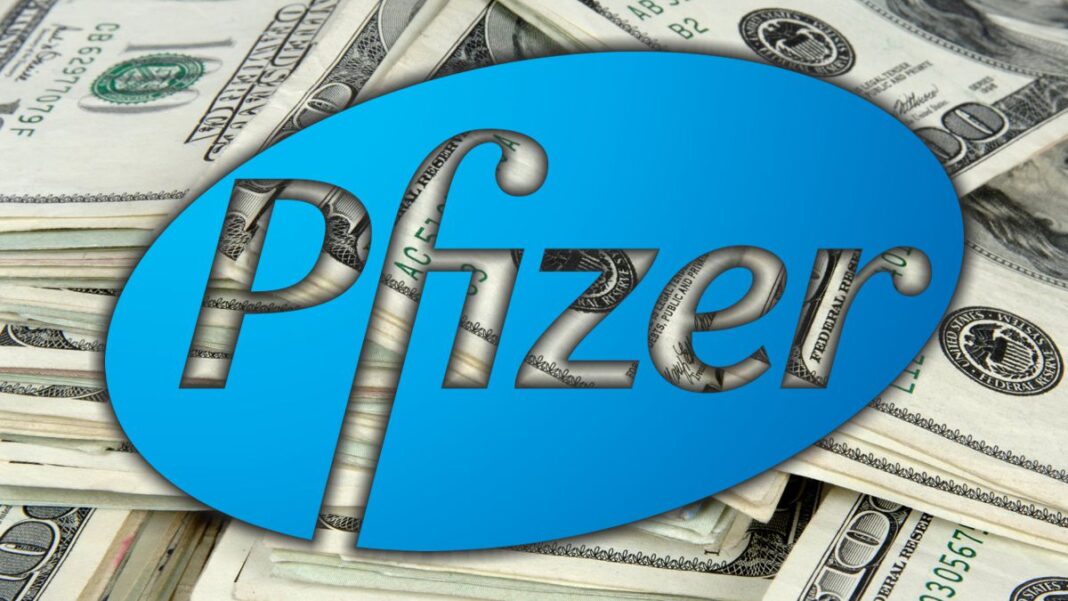 The costs of over 350 different drugs are set to rise in the United States this year as multiple pharmaceutical companies, including Pfizer, prepare for President Joe Biden’s Inflation Reduction Act (IRA) to take effect and inflation continues to soar.

Pfizer, AstraZeneca, GlaxoSmithKline, Bristol Myers Squibb, and Sanofi are among several drugmakers set to raise prices on more than 350 products from January, according to an analysis conducted by health care research firm 3 Axis Advisors.

Along with the IRA, the price hikes are also in response to the soaring cost of living and continued supply chain constraints that have led to higher manufacturing costs.

Under the IRA, the government’s Medicare program will be able to directly negotiate the prices of some drugs that don’t have competition starting in 2026. The increases are on list prices, which do not include rebates to pharmacy benefit managers and other discounts.

The Medicare health insurance program covers individuals who are 65 or older and those with certain disabilities.

Specifically, the provision allows the government to negotiate a “fair price” for 10 drugs covered by Medicare Part D in 2023, with those prices being implemented three years later. The negotiated price list expands to 15 drugs in 2027 and 2028 and 20 in 2029.

Drugs selected for 2026 price negotiation will be announced by Sept. 1, 2023, and manufacturers that don’t follow the negotiation requirements will be subject to tax and penalties.

Although drugmakers tend to avoid implementing major price hikes, a drug pricing non-profit that is related to 3 Axis called 46brooklyn Research found that manufacturers raised the prices of 1,400 different drugs in 2022, marking the most increases since 2015.

According to 46brooklyn, the median drug price increase was 4.9 percent last year, while the average increase was 6.4 percent. Both of those increases are, however, lower than the current inflation rates in the United States.

However, Antonio Ciaccia, president of 3 Axis, said that the IRA would implement a dynamic in which drugmakers launch products at higher costs so that further price hikes aren’t required.