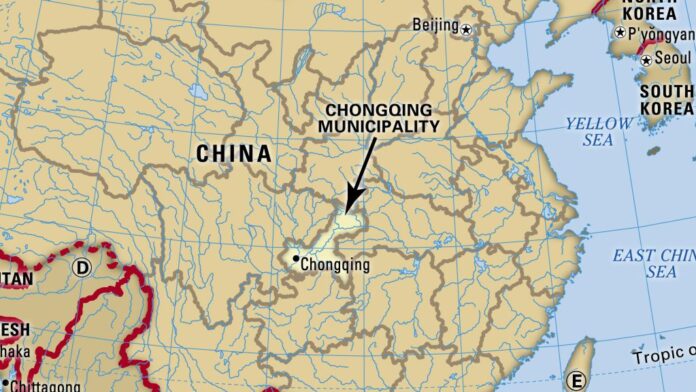 China (International Christian Concern) – After local authorities raided a house church in China’s Chongqing on March 21, 2021 during its service, they returned three days later to remove the church’s property.

On March 21, Yuzhong District Ethnic and Religious Affairs Bureau led more than 30 personnel from the police, state security, and local district offices to raid the Mt. Olive Church in Chongqing. They sent the members home and sealed the church without showing any legal documents. Pastor Zhu Dong and several leaders were brought to the police station.

This was not the first time the church was harassed. In January 2018, the Mt. Olive Reformed School founded by the church was also raided and sealed for being an “illegal venue for proselytization.”

According to China Aid, the recent targeted crackdown against house churches, especially reformed churches, could be a “gift” to the upcoming 100th anniversary of the Chinese Communist Party.

Chart of the Day: 1 in 5 of China’s Urban Youth Unemployed – What Will China Do With Their Youth?