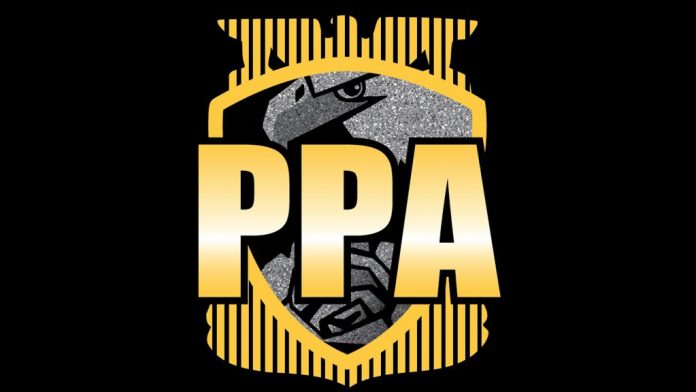 In response to the riots in East Portland the past two nights, the PPA has sent a letter to Mayor Wheeler and District Attorney Schmidt. In closing: “I am disgusted that our City has come to this. If it is acceptable for rioters to commit acts of violence against community members and to try and burn down occupied buildings, and if this conduct is allowed to continue, then Portland is lost. Our communities demand accountability. That includes you two being accountable to the public. Allow our Police Officers to do the job they swore an oath to do, to stop crime and the fear of crime. Use the criminal justice system to hold criminals accountable for their crimes with actual consequences. Let the Police Chief, his command staff, and the rank-and-file officers do their jobs in protecting the City from the rioters who are bent on destroying our City, burning our police precincts, and assaulting officers or anyone else who gets in their way. Portland has had enough.” Daryl Turner, PresidentPortland Police Association