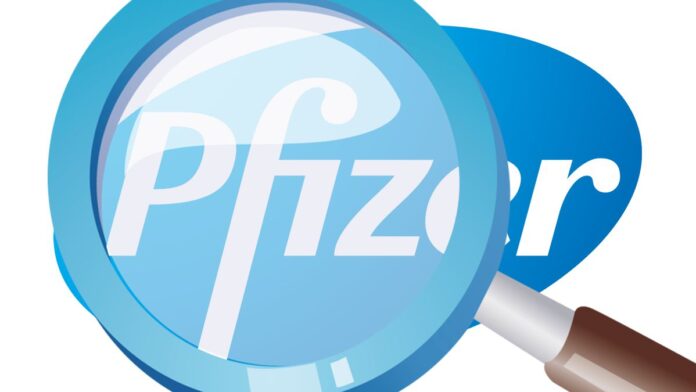 The threshold for a safety signal was met for Pfizer’s bivalent booster in the Vaccine Safety Datalink, a monitoring system run by the U.S. Centers for Disease Control and Prevention (CDC).

The signal was for ischemic stroke, a type of stroke caused by blood clotting.

The signal was triggered for people aged 65 and older, the CDC and the U.S. Food and Drug Administration (FDA) said in a joint statement.

Safety signals are triggered when an adverse event such as stroke happens at a certain rate following vaccination.

Signals suggest a connection between an adverse event and a vaccine but further study must be done to verify a connection.

“All signals require further investigation and confirmation from formal epidemiologic studies,” the CDC and FDA said. “Often these safety systems detect signals that could be due to factors other than the vaccine itself.”

The agencies did not say when the signal was detected other than saying it happened after the updated shot became available, which was in early September 2022. Neither agency returned a request for comment.

Other systems monitored for vaccine safety, such as the Centers for Medicare and Medicaid Services, have not shown a signal for ischemic stroke among the elderly or other age groups, according to U.S. authorities.

“Although the totality of the data currently suggests that it is very unlikely that the signal in VSD represents a true clinical risk, we believe it is important to share this information with the public, as we have in the past, when one of our safety monitoring systems detects a signal,” the agencies said.

“CDC and FDA will continue to evaluate additional data from these and other vaccine safety systems. These data and additional analyses will be discussed at the upcoming January 26 meeting of the FDA’s Vaccines and Related Biological Products Advisory Committee.”