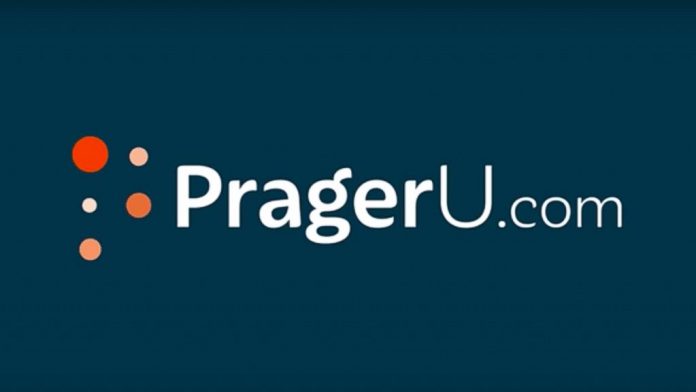 The often-censored Prager University or PragerU has been dropped from service by yet another technology company, apparently because of its conservative, pro-American educational videos that it says have attracted more than 5 billion views over 10 years.

New York-based JW Player, which claims to “have a global footprint of over 1 billion unique users,” kicked the nonprofit off its video hosting platform, while it continues to serve left-wing media outlets The Young Turks and Vice, which generate videos that, according to PragerU, divide the country and teach young people to resent America.

The move came after JW Player blindsided PragerU, claiming to have updated its “community guidelines,” after which it decided not to renew the annual service contract, claiming without providing any evidence that “PragerU’s content is misleading.”

“In true cowardly fashion, JW Player has refused to give us specifics and opted to hide behind third-party ‘fact-checkers’ to get rid of us,” Marissa Streit, CEO of PragerU, said in a statement.

In 2016, “YouTube really started censoring our videos and restricting hundreds of our videos,” he told The Epoch Times. “We decided we needed to gain some independence on our website.”

PragerU sued YouTube, and its parent company, Google, in U.S. District Court for the Northern District of California in October 2017.

The lawsuit cited more than 50 PragerU videos that have either been restricted or demonetized by YouTube on various subjects presenting a conservative point of view, along with a video by Harvard Law professor emeritus Alan Dershowitz on the founding of Israel.

PragerU previously compiled a complete list of its restricted videos here, including “Why America Must Lead,” “The Ten Commandments: Do Not Murder,” “Why Did America Fight the Korean War,” and “The World’s Most Persecuted Minority: Christians.”

“This is speech discrimination plain and simple, censorship based entirely on unspecified ideological objection to the message or on the perceived identity and political viewpoint of the speaker,” PragerU lawyer Pete Wilson, a former governor of California, said at the time. 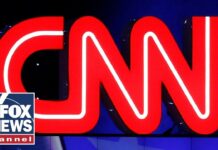 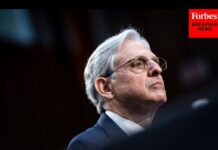 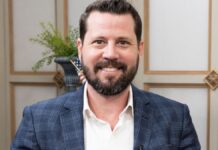