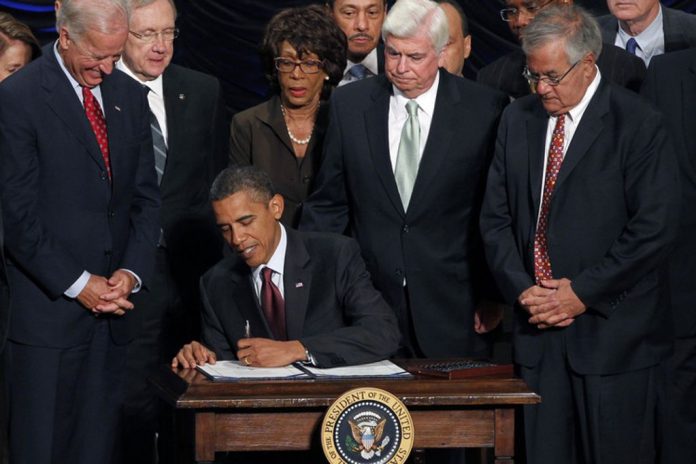 Charles Kadlec ~ Forbes – Success, like beauty, is in the eye of the beholder.

Even against the Obama economic team’s own criteria, the results scream failure:

Yet, President Obama has not changed course, but rather continues to advocate more spending and higher tax rates.

Four years ago, then Senator Obama ran for President, promising to fundamentally change America.  Based on that goal, his Administration’s economic program has been an extraordinary success!  The combination of below average economic growth, high unemployment and his Administration’s initiatives to expand the number of welfare recipients have produced: