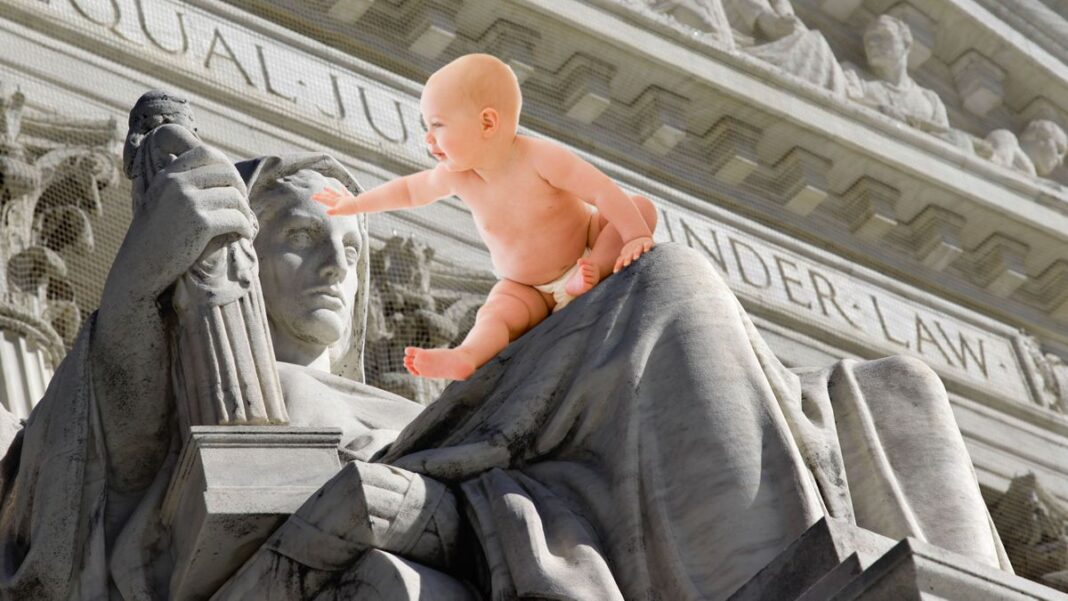 Pro-life organizations are curbing their enthusiasm at the leaked “initial draft majority opinion” reportedly written by Supreme Court Justice Samuel Alito, which indicates the court would overturn the 1973 Roe v. Wade decision. It would put abortion laws back fully in the hands of states and give voters more local control over the issue.

That is how it used to be, but if Roe is overturned, society will not return to 1973 values and resources, with pro-life advocates saying pregnant women have more options today. In the 49 years since the decision, attitudes about unplanned pregnancies have changed and resources for mothers have increased.

Advocates are not celebrating yet. It is unclear if the leaked opinion is authentic, and decisions are not final until the justices officially rule.

“This is encouraging but it is not the final opinion. That final opinion will be coming down sometime between today and the last day of the Supreme Court session,” Joe Pojman, executive director of the Texas Alliance for Life, told The Epoch Times. He predicts the session will end in June or early July. “This gives us reason to hope, but it is not definitive and we’re not counting this as the chickens hatched by any means.”

“We are cautiously optimistic that Roe v. Wade will be overturned. It was a horribly tragic decision that resulted in the deaths of more than 62 million precious preborn babies and has caused suffering for countless women who are left to grieve the loss of children to abortion,” Gallagher told The Epoch Times. “This would mean the issue of abortion would return to the individual states so the people, through their duly elected representatives, can pass laws protecting preborn children and their mothers from harm.”

Laura Bogley, director of legislation for Maryland Right to Life, said the ruling would return to the state legislatures their constitutional authority to regulate abortion.

“The American people were sold a lie that the federalization of abortion was necessary to make it safe, legal, and rare, but it has become clear that the multibillion-dollar abortion industry cares only that abortion is legal and lucrative,” Bogley told The Epoch Times. “It is the job of the states to ensure that abortion is safe, and with this pending ruling it seems the states may finally have the opportunity to do their job.” 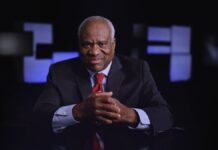