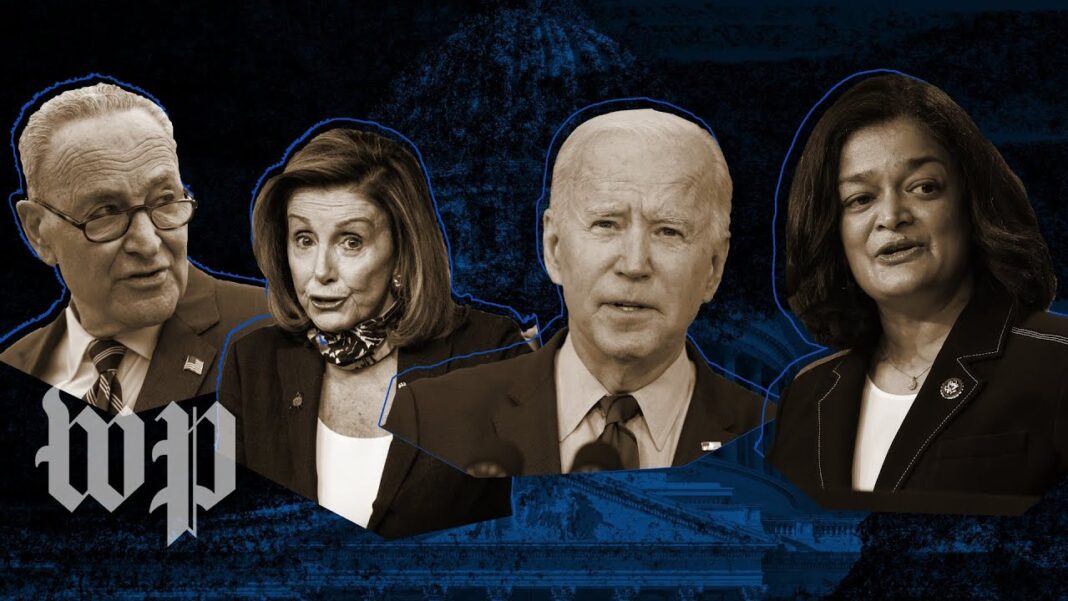 Frustrated that the Build Back Better agenda failed to pass Congress, the House Progressive Caucus has shifted gears by calling on President Biden to enact a series of their priorities on his own by executive order.

The House Progressive Caucus Thursday released their 2022 Executive Action Agenda that outlines eight policies that Democrats in Congress haven’t been able to pass themselves, so they want Biden to enact them unilaterally through executive orders.

“This is Democrats’ moment to deliver on the agenda that more than 81 million people voted for,” the agenda states. “Let’s be guided by racial, gender and economic justice — not corporations’ bottom lines.”

Progressives say they haven’t given up on priorities from Build Back Better, which died in the 50-50 split Senate when moderate Sen. Joe Manchin, D-W.Va., said he couldn’t justify spending roughly $2 trillion more on social spending programs. But without permanent legislative fixes around the corner, executive action is the best and quickest option to deliver Americans relief, they say.

By the stroke of pen, Biden could lower prescription drug costs for 38 million people, relieve the burden of student debt for more than 43 million borrowers and give millions of workers a raise by increasing the overtime eligibility threshold to $83,000, according to the Progressive Caucus, which includes members of the Squad.