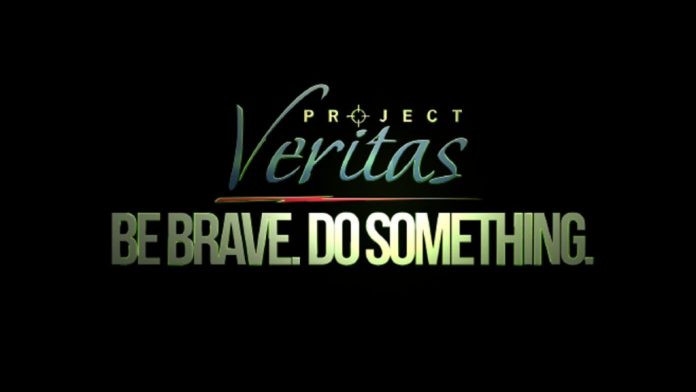 James O’Keefe of Project Veritas visits the “War Room” to talk about their blockbuster report on how Dr. Fauci and Peter Daszak tried to get around the rules banning Gain of Function research. Veritas released a report written by a Marine major that details how the Pentagon would not participate in the project because it was too dangerous.